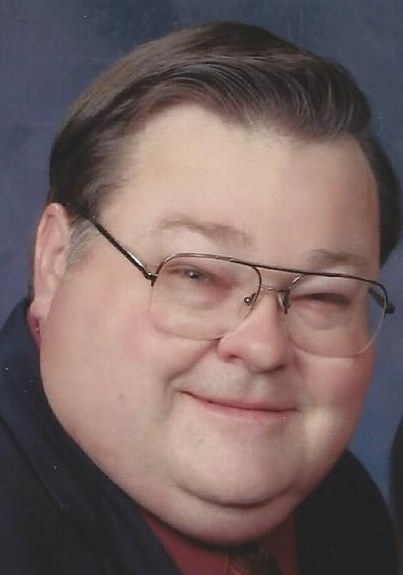 Dan was born in 1957 in Fredrick, WI to parents LaVern and Patricia Heath. In his early life, Dan’s family moved around due to his father’s work, but mostly lived in rural Wisconsin.  He graduated from Siren High School in 1975.  He was class president and valedictorian. He then went on to learn Court Reporting and Broadcast Journalism at the Northern Technical School of Business of Minneapolis, Minnesota School of Business, and University of Wisconsin-Eau Claire from 1975-1978.  Dan then moved to Reno, NV in 1978 and eventually Las Vegas, NV in 1979 and earned his Bachelor's of Arts degree in Communications/Public Relations/Political Science from the University of Nevada Las Vegas in 1987.  Dan was a Certified shorthand reporter and registered Professional Court Reporter in the state of Nevada.  He also was a Vocational Instructor of Court Reporting, helping shape many of the young court reporting talent in the 1980’s.  Dan’s work varied throughout the years.  He first worked for his father’s masonry construction company in Wisconsin, then held different labor and clerical positions.  Dan was mostly employed in his professional passion as a court reporter and shorthand stenographer, where he worked from the late 1970s until the early 2000s.  Dan went on to work as a Document Manager for Fletcher Jones Management Group until his passing.

Dan met his wife, Annette, in Las Vegas in 1979 at the Catholic Singles group of the Newman Center at UNLV and they were married in November 1981.  Dan and Annette welcomed two sons, Doug and Derrick.  Dan was a devoted father and husband.  He shared his hobbies for comic books and love of anything superhero, as well as music, astronomy, technology and futurism with everyone.  Dan also loved to travel with the family to visit family in the Midwest, making for several memorable long road trips. He took his family to many of the National Parks. Dan enjoyed nature and photography. He had a passion for viewing ocean sunsets.  He was an avid sports fan of hockey, football, and boxing.  Dan often recited classic boxing matches, was a lifelong Green Bay Packers fan, and became an immediate addition to the Medieval Maniacs cheering on the Vegas Golden Knights.  Dan was a member of several organizations including the National Shorthand Reporters Assoc., Nevada Shorthand Reporters Assoc., Toastmaster Intl., and the International Assoc. of Business Communicators, Student Chapter.  Dan was a lifelong Christian and helped raise the family in the Catholic Church.  The most impressive accomplishment of his life, would be the perseverance to live.  Dan was diagnosed with Type 1 Diabetes at an early age, and suffered many related health complications though his life.  In his 20s, doctors advised him to not expect to live past his 40s.  However, Dan stayed determined, overcame obstacles, and accomplished everything he did in spite of the adversities he faced.  He will be deeply missed by his family, friends and all who knew him.

A Funeral Mass is scheduled for 11 a.m. on August 6, 2021with Eulogies beginning at 10:30 at St. Elizabeth Ann Seton Catholic Church.  Father Jim Jankowski will preside over the Mass.  The Mass will be Live Streamed at seaslv.org

In lieu of flowers please make a monetary donation in Dan’s name to:

Share Your Memory of
Daniel
Upload Your Memory View All Memories
Be the first to upload a memory!
Share A Memory
Send Flowers