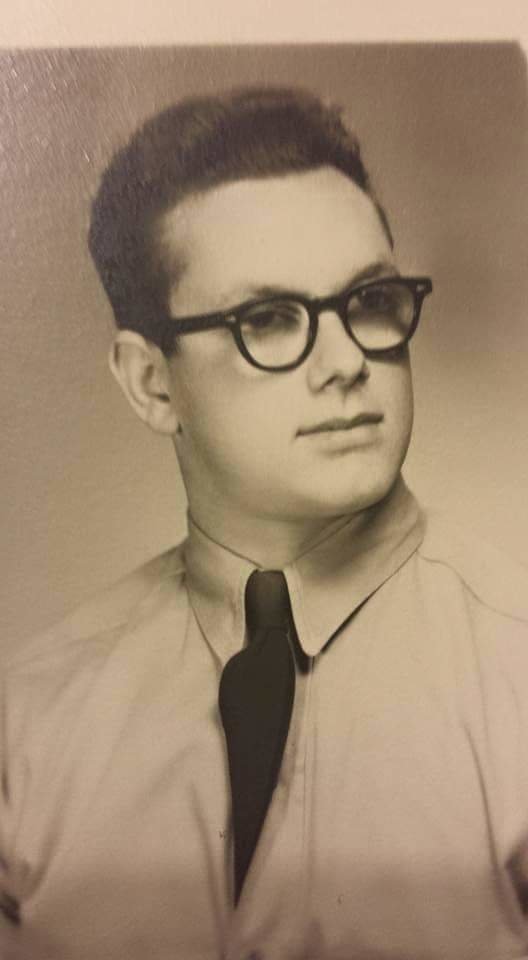 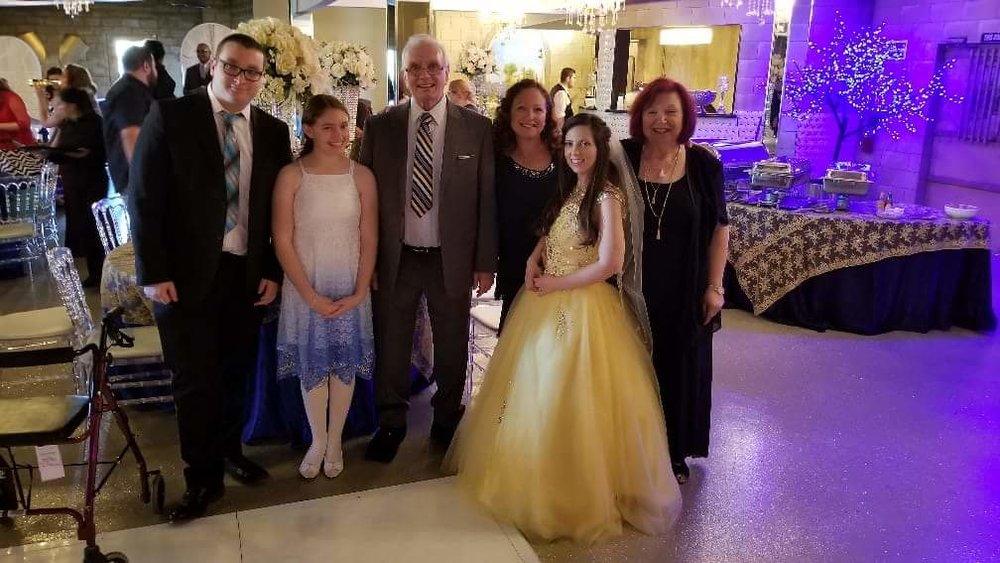 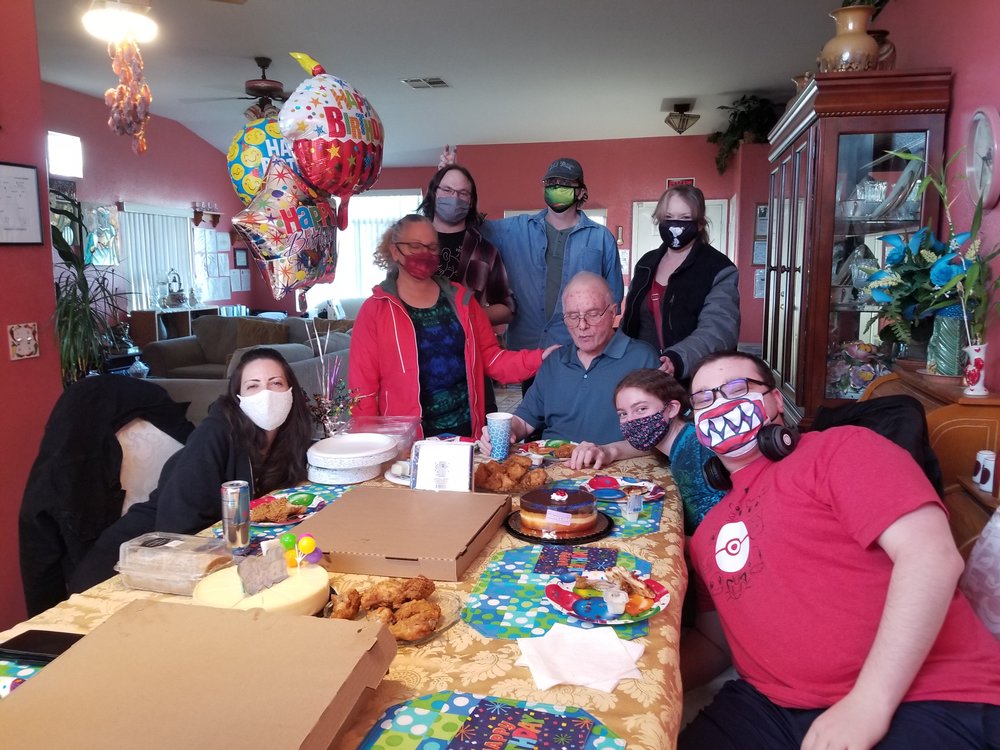 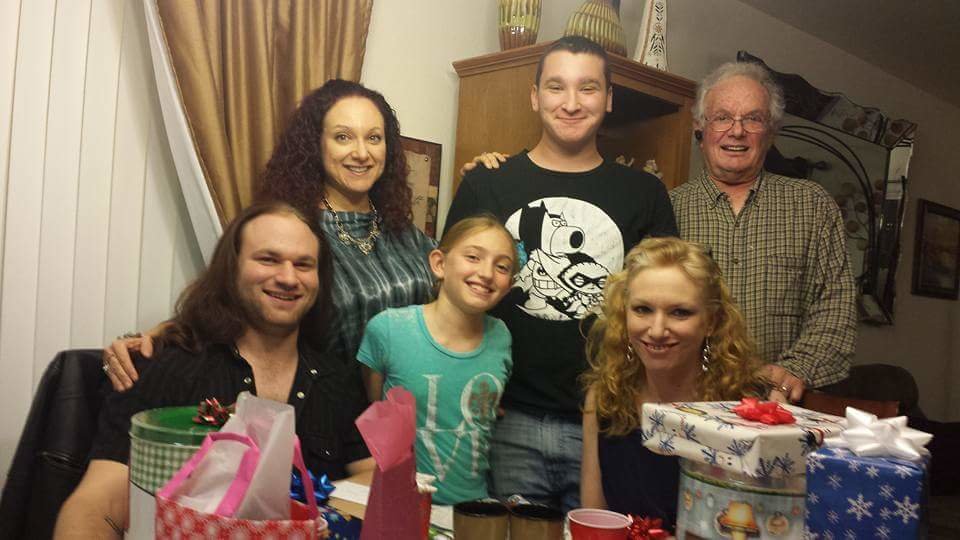 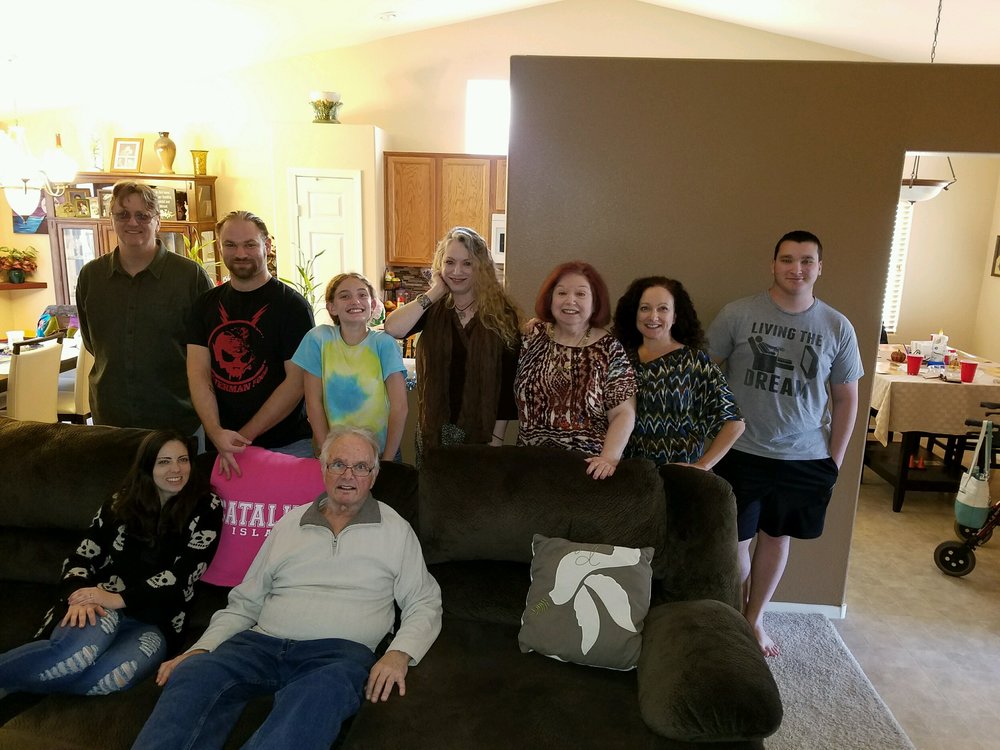 Paul E Wortman, 74, of North Las Vegas, passed away on Wednesday, July 21 2021. Paul was born March 1, 1947 in Brooklyn, NY to the late Arthur and the late Sylvia Wortman. Is a Vietnam era veteran of the United States Air Force. He held several positions during his career, and he retired from 20 years as a car inspector for the New York Transit Authority. Paul was a beloved father and grandfather. He was a hard working man who was kind and loving. Paul gave his all for his family and was happy when others were happy. He enjoyed helping and giving and spending time with family, including cooking for family get togethers. He is survived by his wife of 48 years Marsha Wortman, his children Lisa Paoni and Sharon Mills; and grandchildren Jon Mills, Noah Kansky and Angelina Paoni. A funeral will take place in New York with interment in Wellwood Cemetery in Farmindale NY.

Share Your Memory of
Paul
Upload Your Memory View All Memories
Be the first to upload a memory!
Share A Memory
Send Flowers