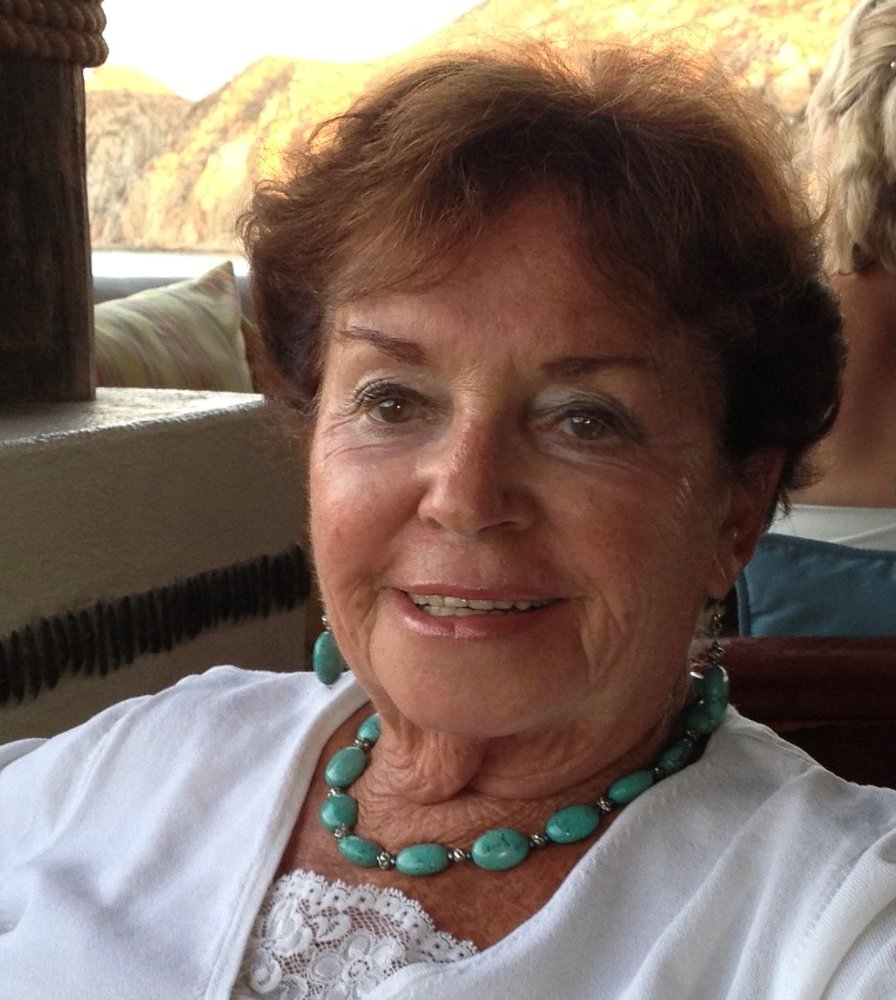 Beatriz was born in Buenos Aires, Argentina to Eugenio and Etelka Kahan on March 8, 1934. She graduated from high school in 1951 and attended 2 years of pharmacy school at the University of Buenos Aires before realizing that she didn’t want to be a pharmacist.  In 1958, after nearly 8 years of dating, she married Dr. Sergio Nacht and they quickly started a family. In 1965, they emigrated to the United States where they have lived for over 55 years.  For most of her life, she was a homemaker and a loving and devoted wife and mother, although she did work as a travel agent for several years in New York and California, and created and ran Just Desserts in Stamford, CT from 1982 to 1987.  Her greatest joys came from seeing her children grow and start families of their own, and from travelling the world with her beloved Sergio.

Beatriz is survived by her husband of more than 62 years, Sergio, also of Las Vegas, as well as her children: Marcelo (Cheryl Goldstein), Gabriel (Tawny Trevalee), Mariana (David Bumcrot), and Sandra (Christopher Panchelli), and her grandchildren: Sarah, Jesi (Cabell), Josh, Alexander, Cara, Michaela, Caroline, Colin and Michael.  She is also survived by her sister, Magdalena (Dusy) Kahan and multiple nieces, nephews  and cousins in Buenos Aires.

A celebration of her life will be held at the Bistro at Siena Golf Club (10375 Siena Monte Ave, Las Vegas) on July 31st at 5pm.

In lieu of flowers, memorial donations may be made to Save the Children (savethechildren.org) or St. Jude Children’s Research Hospital (www.stjude.org).

Share Your Memory of
Beatriz
Upload Your Memory View All Memories
Be the first to upload a memory!
Share A Memory
Send Flowers