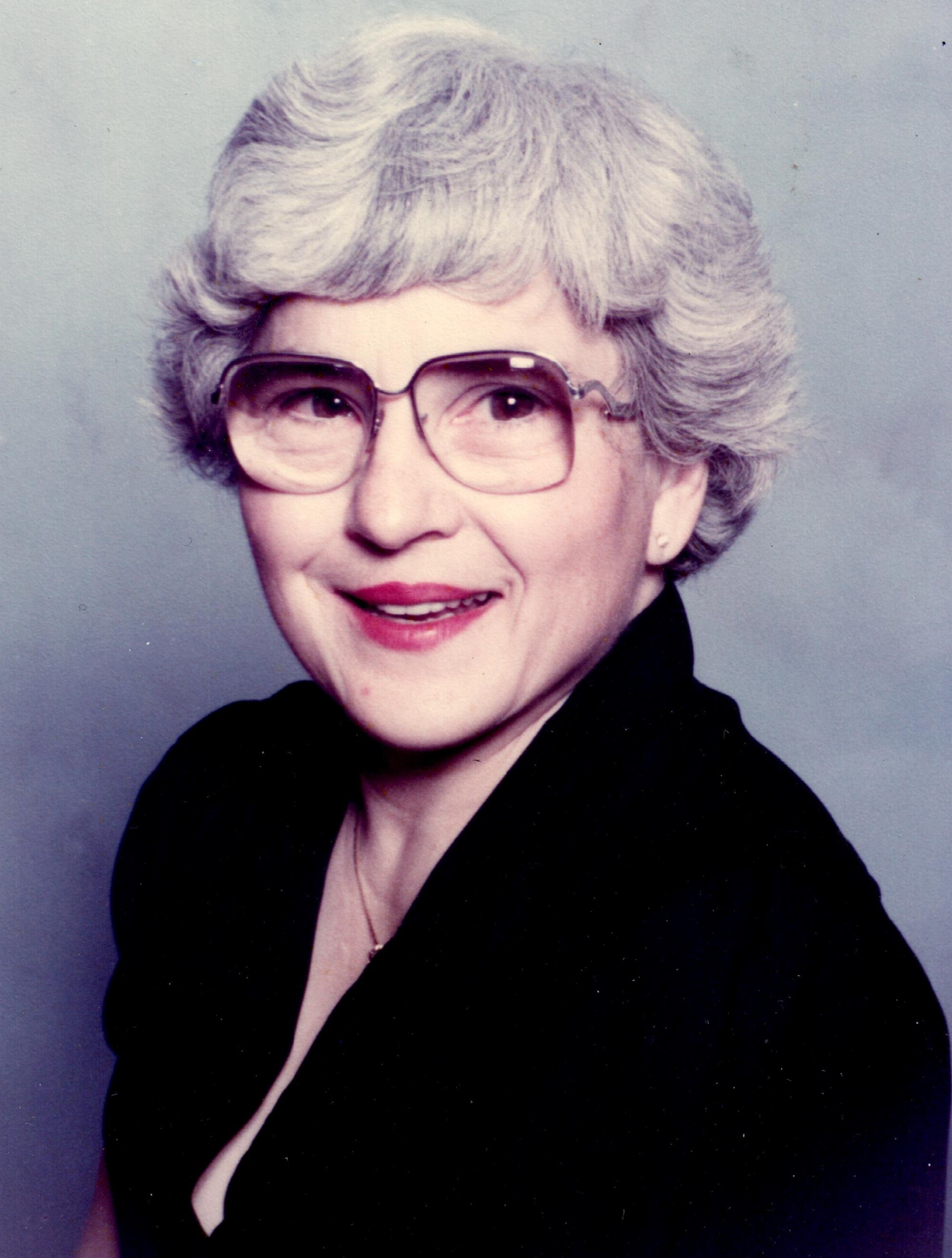 Erma married her husband James Macaluso Sr. on February 19th, 1949 in Derry, PA. They moved with their two older boys, James and Joseph, to Rowland Heights, CA in 1965 where their youngest son Ronnie was born.

She was always involved with her boys; attending all their wrestling matches, ball games, and volunteering at their schools. She enjoyed clothes shopping, cooking, and baking. Her specialties were lasagna, baked macaroni, Pizelles, Erma's Chocolate Chip cookies, and her famous carrot cake. She also enjoyed sewing, traveling, and trips to the casino.

Erma retired from the Rowland Heights Water District in 1998 and moved to Las Vegas, NV. During her retirement she volunteered at the Las Vegas library on West Sahara and The Cancer Institute. Her volunteer work was very important to her.

Erma is survived by her sons, James Macaluso Jr. of Elk Grove CA; Joseph Macaluso of Irvine, CA; Ronnie Macaluso and his wife Kellie of Las Vegas, NV; her brother Robert Bercia of Lake Havasu City, AZ; and many nieces and nephews. She was preceded in death by her husband James Macaluso Sr. (1975); her sister Mary Filicky (2013); brother Peter Bercia (2013); her sister Helen Nesbitt (2017); and sister Lenora Mitchell (1970).

Erma was a strong, beautiful, independent lady who was loved by many.

Viewing will be held at Kraft Sussman from 8-9 on June 15th and a Funeral Mass will be held on Tuesday, June 15th at 10:00 am at St. Joseph, Husband of Mary Roman Catholic Church with a burial in California.

Share Your Memory of
Erma
Upload Your Memory View All Memories
Be the first to upload a memory!
Share A Memory
Send Flowers