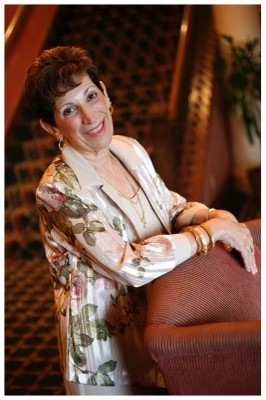 Barbara Helen Nemoir, 82, of Las Vegas, NV, died peacefully on Wednesday, June 2nd, 2021. Barbara was born on January 28th, 1939  in Milwaukee, WI. She was born to George and Cecelia (Ossey) Nemoir. She was the youngest of 3 girls.  She is survived by 2 older sisters, Jane Bonahoom of Fort Wayne, IN and Mary Ann “Molly” O’Connell of Brookfield, WI.

She was married to M Joseph Bojrab of Fort Wayne, IN for 24 years until they were divorced. He preceded her in death on September 13th, 2016. They had two children and five grandchildren. Their son, Christopher Bojrab, lives in Naperville, Illinois.  Together with his wife, Holly Bojrab, they have three children,  Olivia (12), and twins Margaret (9) and Catherine (9). Their daughter, Rhonda Kildea, lives in Las Vegas, NV.  Together with her husband, James Kildea, they have two children, Tiffany (16) and David (14).

Barbara worked as a speech and English teacher at Pius XI High School in Milwaukee, WI for many years. She taught cooking classes during her time in Columbia, MO and worked as a travel agent when she moved to Las Vegas, NV. She also led a divorce support group for many years where she helped numerous people.