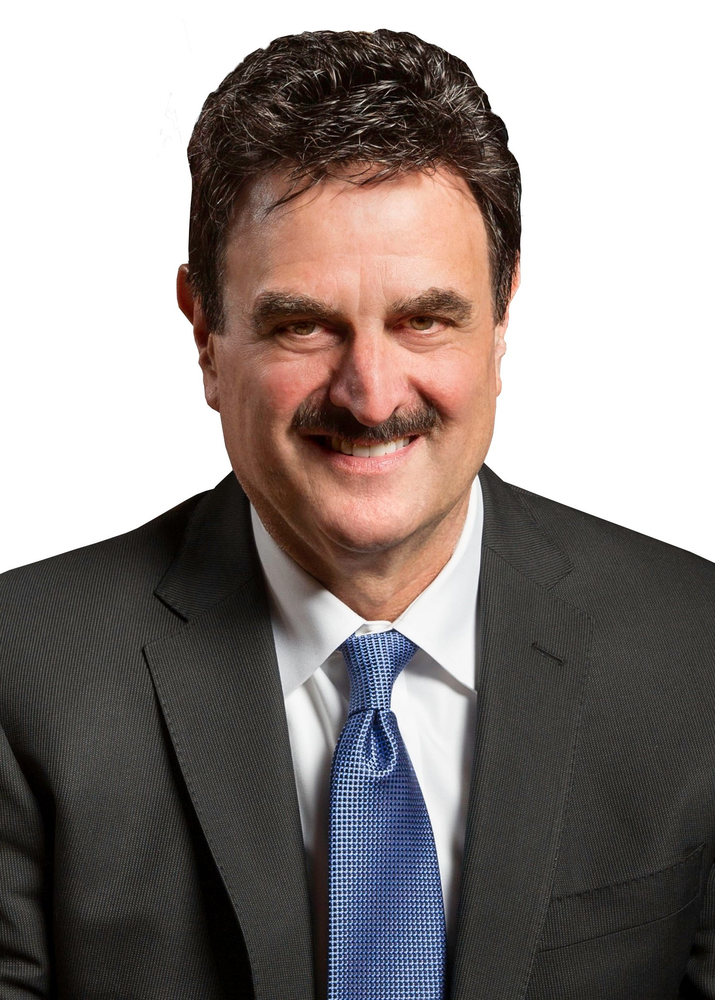 As a resident of Clark County for the last 46 years, Mark made a profound impact on the practice of trust and estate law in the State of Nevada. After being admitted to the State Bar of Nevada in September 1976, Mark joined the law firm of Lionel Sawyer & Collins, and headed the trust and estate section for that firm after becoming a partner in 1981. In February 2005, Mark left Lionel Sawyer & Collins to open his own law firm in Las Vegas, currently known as Solomon Dwiggins Freer & Steadman, Ltd., which still primarily practices in the areas of trust and estate litigation, estate planning, trust administration and guardianships. During his lifetime, Mark was a long-standing member of the Trust and Estate Sections of the State Bar of Nevada and American Bar Association. In addition, Mark served as a Chairman of the Legislative Committee for the Probate and Trust Section of the State Bar of Nevada and has proposed and secured passage of various amendments to the Nevada Revised Statutes concerning wills, trusts, estates and guardianships. Mark also served as co-chair of the Rules Committee of the Trust and Estate Section of the State Bar of Nevada and was successful in securing the amendment of the Rules of Practice for the Eighth Judicial District Court.

In life, Mark had a commanding and compelling presence that lit up the room. He had a generous and loving heart, was witty, charming, and offered the wisest of counsel to his family, friends and colleagues. He worked hard and lived life to the fullest. He loved wine, travel, art, dance, movies, music and the company of his family and many friends. He was greatly loved by those he has left behind.

Mark was preceded in death by his son, James Alan Solomon; his sister, Marci Ann Fuccillo; his parents, Geraldine and Jerome Solomon; and his father-in-law, Al Guzman. He is survived by his wife, Barbara Lynn Solomon; his children, Jordanna (Ross) Evans, Daniel and Alexander Solomon; his grandchildren, Rylan, Jake and Maddox Evans; his mother-in-law, Eleanor Guzman; his sister-in-law, Kathleen Beard; his brothers-in-law, Rob and Warren Guzman; his niece and nephews, Nikkol (Dave) Frediani, Todd and Michael Cangiamilla; and many other extended family members who all miss him deeply.

A celebration honoring his life and many accomplishments will be held on Saturday, June 12th, 2021 at 2:00 pm, at the Red Rock Resort and Casino, in the Summerlin Ballroom, located at 11011 W. Charleston Blvd, Las Vegas, NV 89135. All are welcome to attend. In lieu of flowers, donations may be made to the American Foundation for Suicide Prevention in honor of his son, James.

Share Your Memory of
Mark
Upload Your Memory View All Memories
Be the first to upload a memory!
Share A Memory