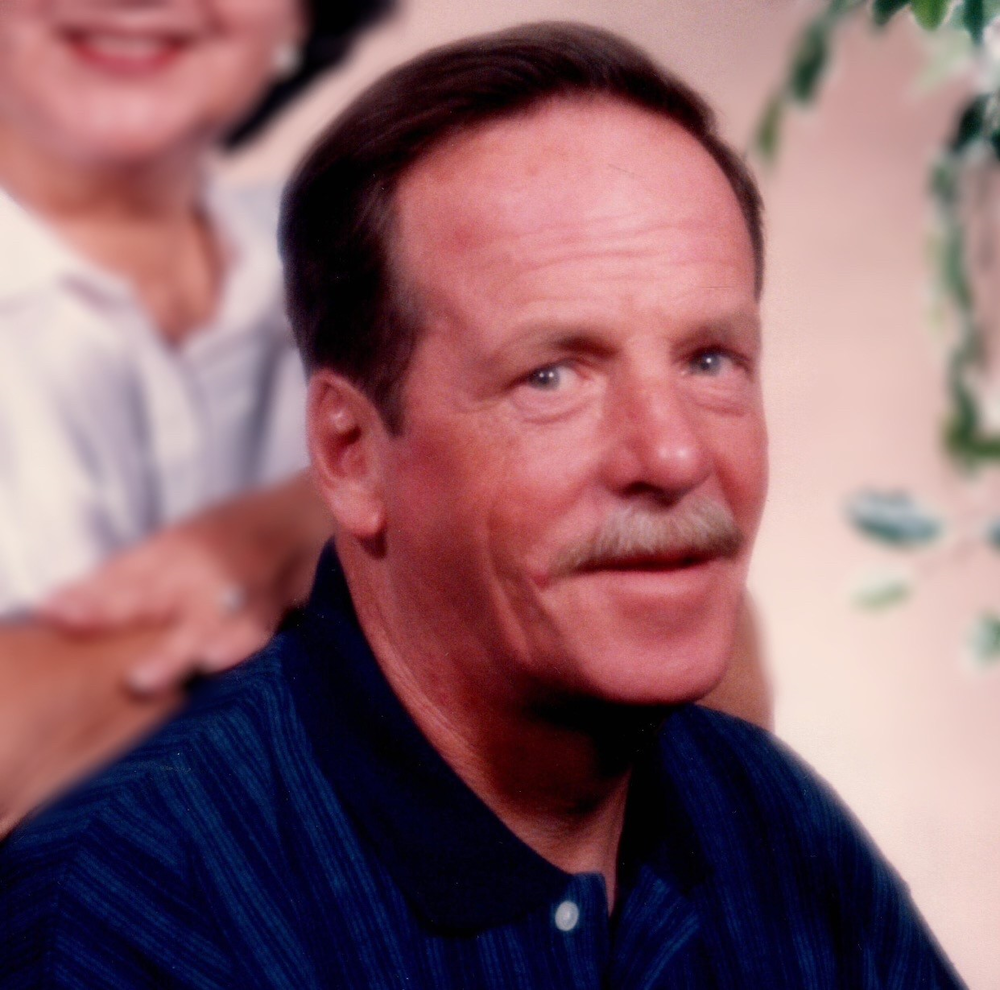 James “Jim” William O'Connor, age 76, of Las Vegas, died Monday, April 19, 2021 at University Medical Center of Las Vegas, NV.  James was born March 9, 1945 in Pasadena, CA. He is the son of the late Joseph Patrick and the late Mary Agnes (O'Regan) O'Connor. James was married on March 10, 1971 in Pasadena, California to Maria Esther (Molina) O’Connor. He attended St. Philip Grade School, St. Francis High School, and Pasadena City College. James served in the Air Force during the Vietnam war and was a proud Bus Driver for the Regional Transportation Commission of Southern Nevada (RTC). He is predeceased by his wife, Maria Esther Molina O’Connor.

Share Your Memory of
James
Upload Your Memory View All Memories
Be the first to upload a memory!
Share A Memory
Send Flowers