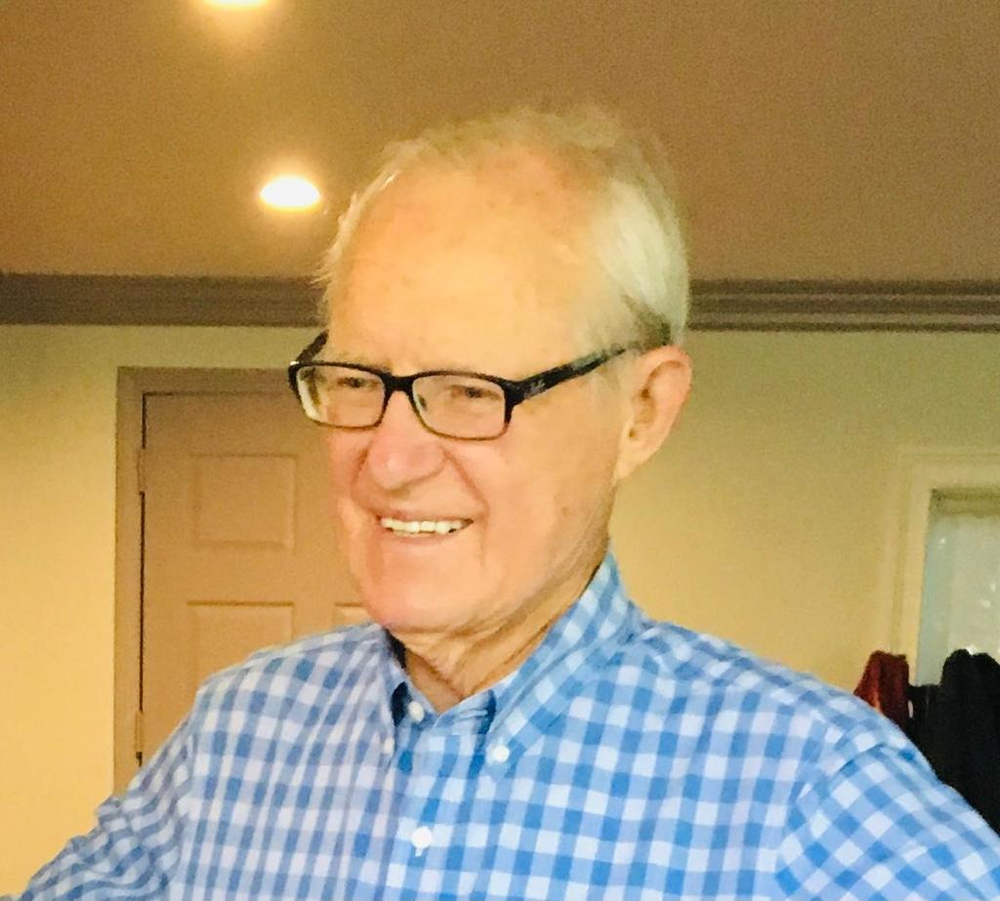 Vern was born in Aitkin, Minnesota on February 3, 1935 to Melvin Martin Mattson and Ethel Mae (Coates) Mattson. He was raised on a farm outside of Mora, Minn., where he helped his family raise cattle and run a lumber mill. He attended Mora High School, where he met Gertrude "Trudy" Johnson, whom he later married on August 16, 1958, after serving two years in the U.S. Navy. They were happily married for over 62 years.

After receiving a PhD in history from the University of Kansas, Vern began a tenured track positon within the Department of History at the University of Nevada, Las Vegas in 1971. The department's first specialist in U.S. intellectual and religious history, he offered very popular classes in those areas throughout his UNLV career. In response to student requests and his own broad-ranging interests, he also prepared and taught UNLV's first U.S. women's history class and its first course examining the Holocaust. He worked closely with the Las Vegas Jewish Federation and attended an international institute for Holocaust studies in Israel to secure and polish the materials for the latter course. Consistent with these catholic intellectual interests, his own midwestern roots in Minnesota, and graduate training in Kansas, his primary scholarly research focused on the historian Frederick Jackson Turner and his contention that the American frontier had been crucial to the development of U.S. democracy.

In addition to these pedagogical and scholarly contributions, Vern played an important role in UNLV's administrative and intellectual development by serving terms as chair of the History Department, the Faculty Senate, and the Phi Kappa Phi academic honor society. He also chaired special committees to establish UNLV's first January mini-term and to examine and improve teaching campus wide.

For all of these contributions at UNLV, he may be most remembered for his gracious aid to so many younger faculty and his habitual practice of bustling off to class, both arms loaded with papers and books filled with numerous slips of paper marking the essential passages that he just had to read to his students.

Vern was also passionate about public service and community engagement. He served in leadership roles with the Jewish Family Service Agency and the Jewish Federation of Las Vegas, and taught many community classes on the Holocaust. He served on the Board of Trustees for Nevada Humanities from 1976-1982 and hosted a public access TV news show called Vegas Scope in the 1980s. In more recent years, he continued to teach through his church, New Song Lutheran, and OLLI at UNLV. There's nothing he loved more than striking up a conversation with someone new and engaging in an intellectual debate.

He is survived by his wife Trudy of Las Vegas; daughters Maria de Rocher and her husband Etienne of Athens, Ga., and Usila Koech and her husband Amos of Las Vegas; grandchildren Batiste and Sabine de Rocher of Athens, Ga., and Kipruto and Kiprotich Koech of Las Vegas; brother Kenneth Mattson of Chattanooga, Tenn.; sisters Elaine Johnson of Andover, Minn., Janet Parupsky of Minneapolis, Minn., Donna Kron of Golden Valley, Minn., and Darla Wexler of Minneapolis, Minn.; and 12 nieces and nephews.

In lieu of flowers, the family requests donations to the Jewish Family Service Agency of Las Vegas (https://www.jfsalv.org/) or the Lazarex Cancer Foundation (https://lazarex.org/).

Share Your Memory of
Vernon
Upload Your Memory View All Memories
Be the first to upload a memory!
Share A Memory
Send Flowers