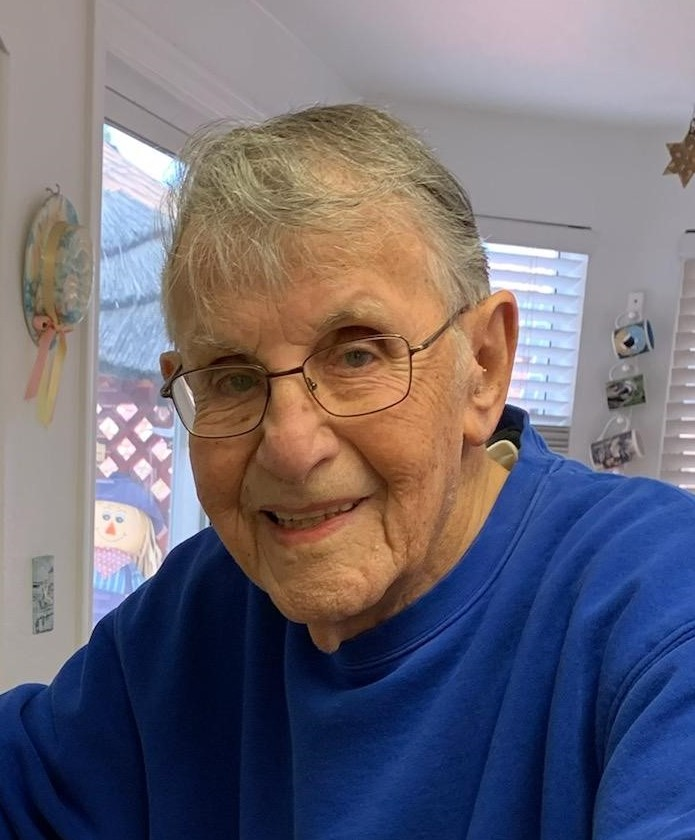 William Seymour Greenwald, 92, of Las Vegas, passed away on Thursday, April 8, 2021. Bill was born October 13, 1928 in Detroit, MI to the late Benjamin and the late Regina Greenwald.

He served in the Army during the Korean Conflict and became an entrepreneur, owning a variety of dry-cleaning businesses and restaurants in Michigan and Nevada. An independent man with a zest for life, Bill enjoyed bowling, watching sport on the television and working as a crossing guard, which he did until he turned 90.

Contributions in Bill's memory may be directed to a cancer research or veteran support organization.

Share Your Memory of
William
Upload Your Memory View All Memories
Be the first to upload a memory!
Share A Memory
Send Flowers