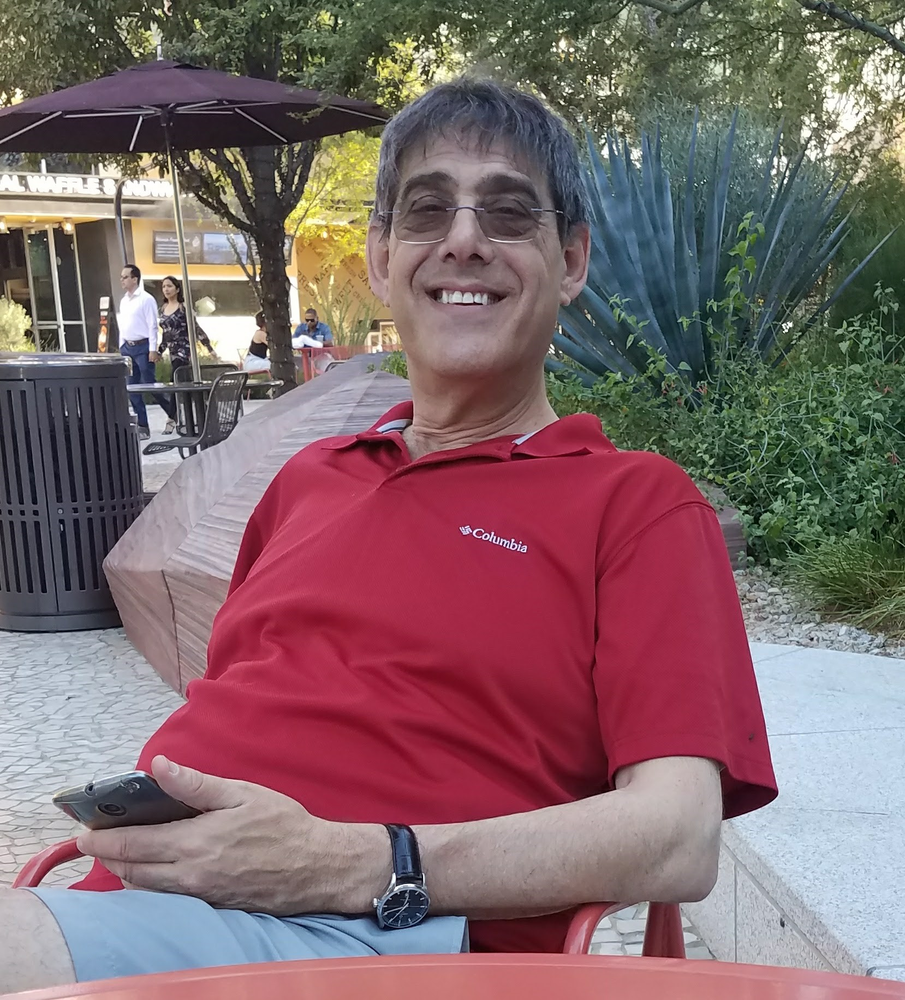 Jack Sax was born on June 16, 1961 to Norman and Sally Sax in Lynwood, California. He grew up in Beverly Hills & enjoyed all things Los Angeles especially the music & concert venues, & occasional celebrity sightings. His favorite Band was the Beatles. Jack was real "gadget guy" who loved the newest innovations in electronics. He was a loving family man who shared an enormous love for his pets & others. Jack attended the University of California, Los Angeles and graduated with his Bachelor of Arts degree in 1985. Jack lived life on his own terms. Jack had an extensive career & background in the travel & cruise industry (favorite trips abroad included Tahiti, Australia, New Zealand & England) he loved to scuba dive abroad as well. He shared an endless love for his dearest companion Shelly whom he met in Las Vegas in 2005 & spent 16 years by her side until he passed away peacefully at the age of 59 on Thursday January 7,2021 in Las Vegas, NV. He is preceded in death by his parents. Those left to cherish Jack’s precious memories is the love of his life Shelly Ezzo, his brother Gary Sax, sister’s Carole Sax and Arlene Sax.