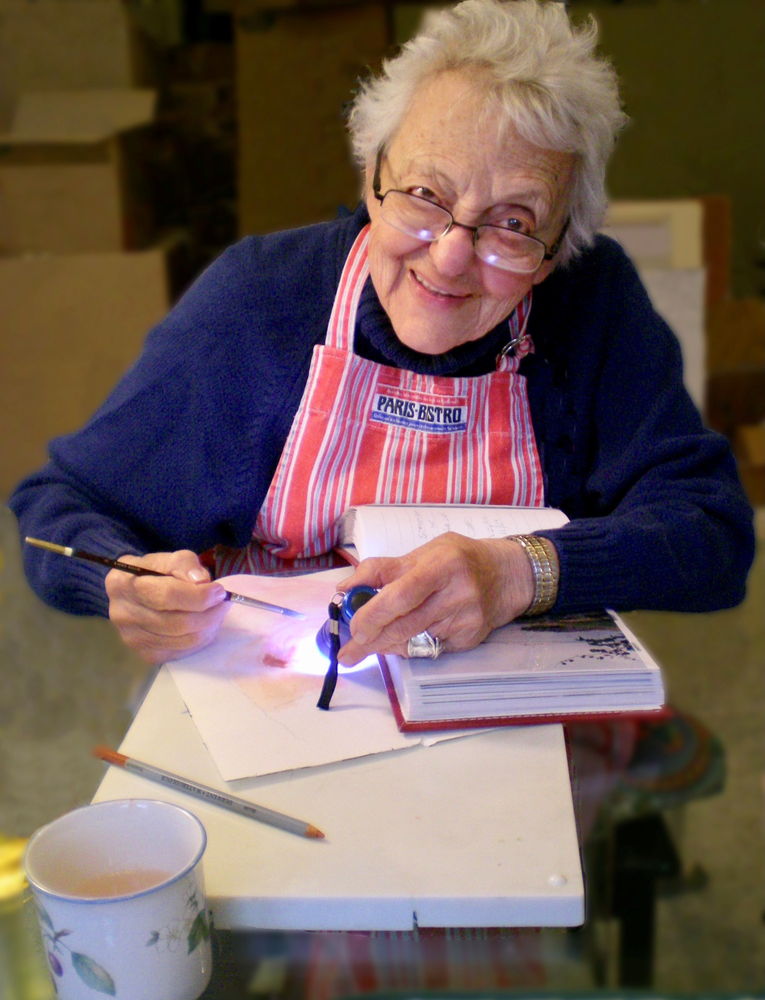 Obituary of Helena A Sauer

Helena was born in Westernport, Maryland to Harvey and Edna Aronson. She graduated from Allegany High School and went on to earn a Bachelor of Science in General Studies from the Carnegie Institute of Technology. She and her husband were owners of multiple-location clothing stores: Helena’s, Jack ’n Jill and Jack’s Place. She enjoyed traveling with her husband, friends and family. Later in life, she received awards for her watercolor paintings both in Cumberland, MD and Las Vegas, NV.

Helena is survived by her children, Jeff (Gail) of Las Vegas, Gordon (Gueydan) of New Orleans, Elise (Mark) of Las Vegas and her niece Jan Marx Braverman and Jan’s children, Becca and Ben. She was predeceased by her husband, Henry; parents, Harvey and Edna; and sister, Esther.

Services will not be held at this time.

Memorial donations may be made to the Allegany College of Maryland Foundation in memory of Helena A. Sauer or any charity of your choice that benefits children.

Share Your Memory of
Helena
Upload Your Memory View All Memories
Be the first to upload a memory!
Share A Memory
Send Flowers