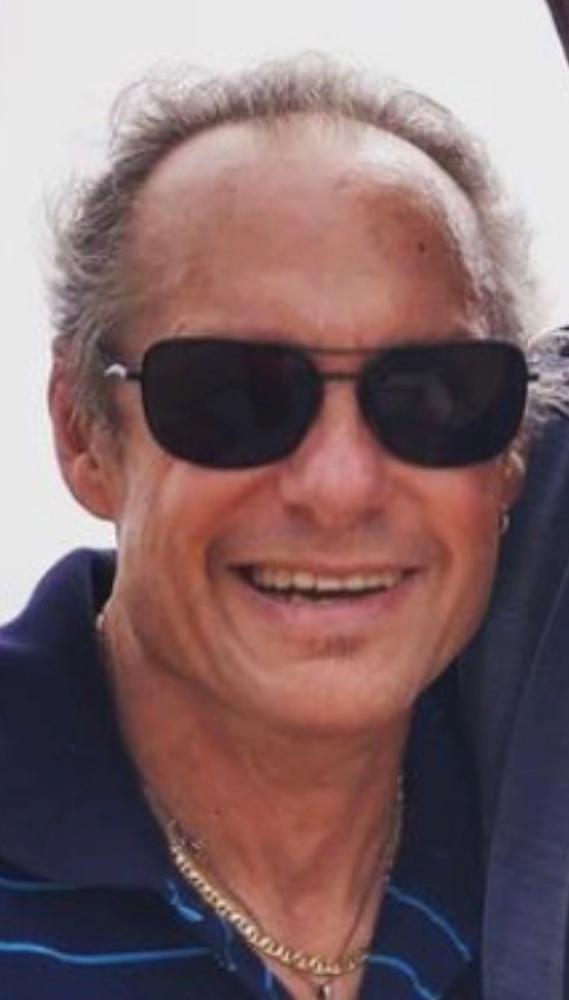 Steven Marc Katz, 68, of Las Vegas, passed away on Thursday, January 28, 2021. Steve was born October 31, 1952 in Culver City, CA to the late Sol Seymour Katz and the late Ann Katz. Steve attended John H. Francis Polytechnic High School. He worked as an Audio Engineer with artists like George Harrison, Joni Mitchell, The Carpenters, Carole King, The Who, Herb Alpert, Lani Hall, Quincy Jones, Stephen Bishop, Tom Petty, Dion, Minnie Riperton, and more. His nickname at the studio was Steve "Deacon Dolby" Katz. He was co-owner of ACDC/Audio Cassette Duplicator Company and went on to open his own business, Armadillo Digital Audio. In 2001, he founded The Armadillo Digital Motorcycle Ride for Autism raising thousands of dollars in funds for research and therapies for those on the autism spectrum. He did this in honor of his son, who was diagnosed with autism in 2000. One of his greatest joys in life was being a father to his two children. He instilled in both of them a great love and appreciation for music which will continually flow through their personal and professional lives. With the inspiration of Las Vegas culture and cuisine, he cultivated a passion for Culinary Arts. He entertained friends and family with dishes he created from all over the world and from his heart. He spent the last 4 and a half years blessed by the loving company of his girlfriend Chelly Thymes who brought him an immense amount of joy and memories. Steve was honored to have met his half siblings Glen, Gail, and Jill Kempler later in life who accepted and welcomed him unconditionally. He is also survived by his cousins Hope Jacobson and Pattie Kleinman who watched him grow and helped mold him into the wonderful human being that he was. We will all miss his eternally youthful sense of humor and enthusiasm for life. Steve is survived by his two children, Shaina Katz and Jordan Katz, both of Los Angeles. Contributions in Steve's memory may be directed to Autism Speaks, autismspeaks.org. An online memorial service will be held on Saturday February 27, 2021 at 6pm. If you would like to pay your respects, please email katzfamily1952@gmail.com to receive the link to join.

Share Your Memory of
Steven
Upload Your Memory View All Memories
Be the first to upload a memory!
Share A Memory
Send Flowers