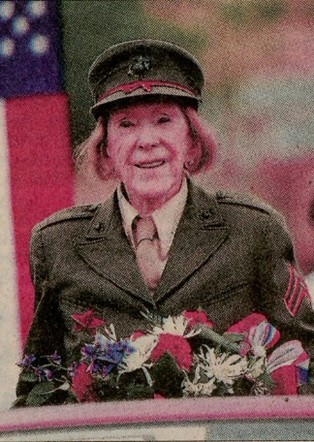 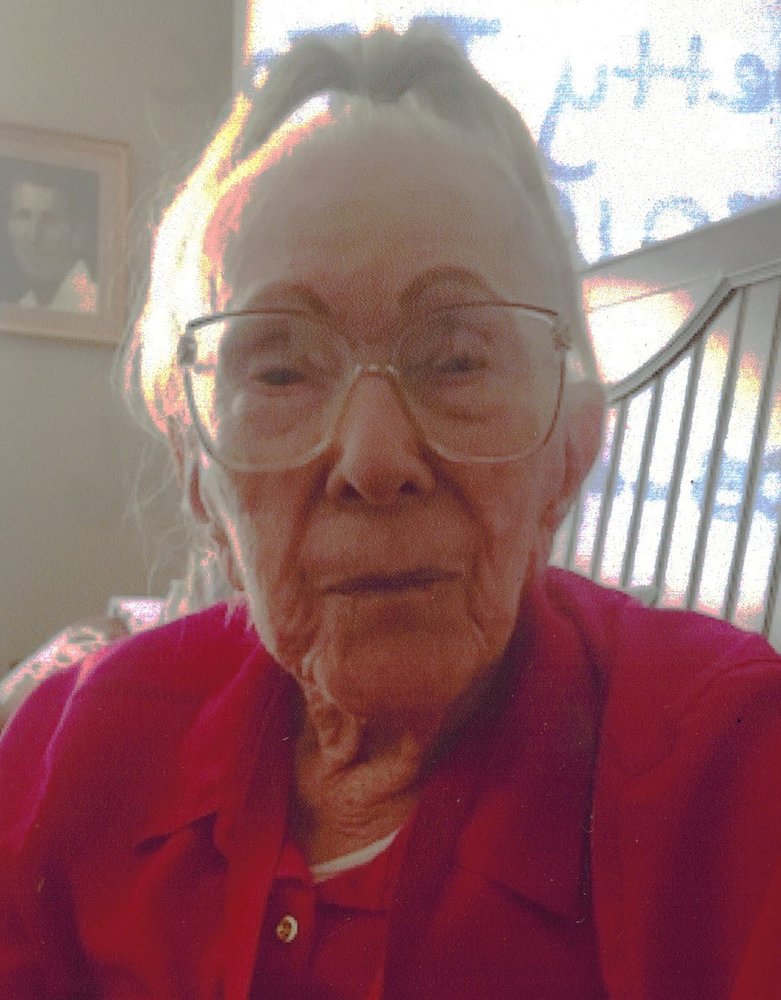 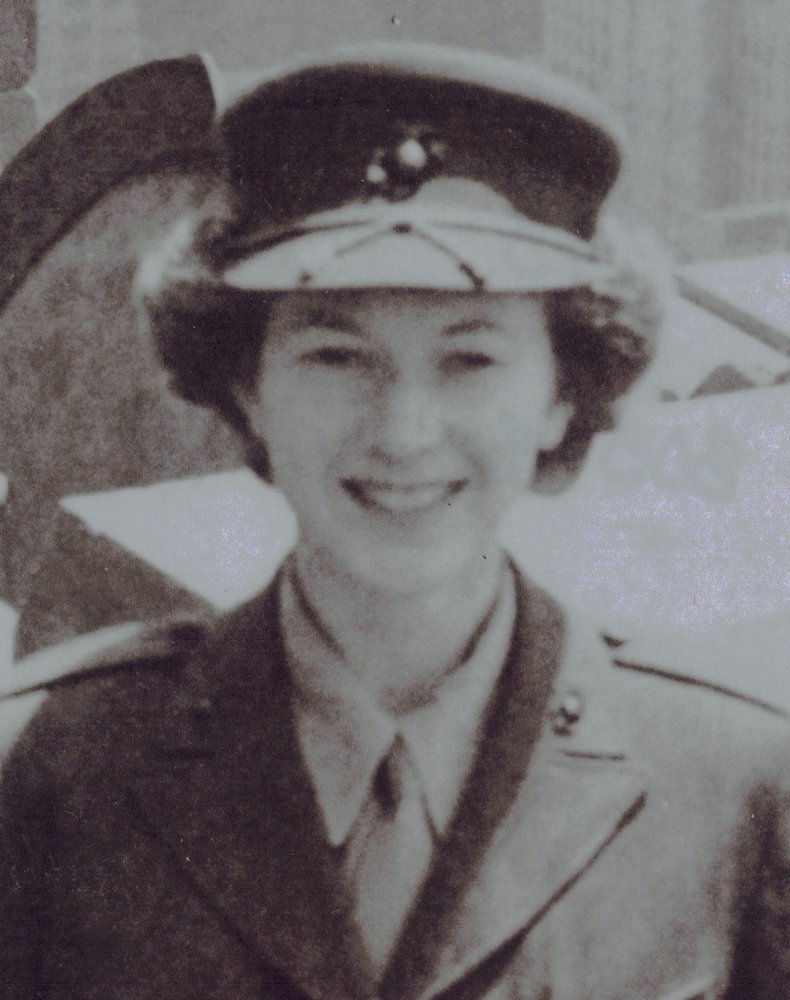 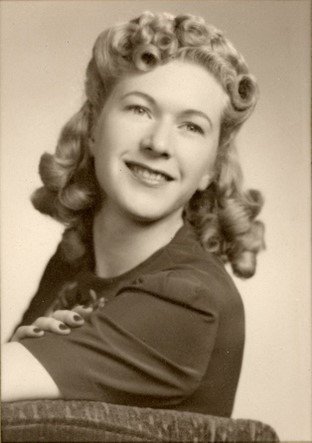 Betty was born in Los Angeles, CA, on April 22, 1919, daughter of Abe and Dora Tarnofsky, raised in Boyle Heights with her two older sisters, where she attended Roosevelt High School, graduating in 1937. As a stenographer for the City Civil Service Department, she happily left to join the Women Marine Corps in 1943. Graduating from the United States Naval Training School at Indiana University, then on to Cherry Point, North Carolina, then New York City, and finally stationed at El Toro Marine Corps Air Station in Orange County, CA as a Corporal. Betty met her husband, Alex, a pilot in the US Air Force, at a dance. They danced until his passing. Betty and her husband raised their three children in Los Angeles until 1956, when they relocated to Las Vegas, NV. Betty was a PBX operator at the Riviera Hotel, a homemaker for a few years, then owned and managed Clarkdale Apartments with her husband. In her later years, Betty worked for the Las Vegas Convention Bureau as a convention registrar. She continued to stay in touch with her former Marine friends and was a member of the “Leatherneck Club,” the Marine Corps League of retired Marines in Las Vegas. Betty marched every November 11th in her uniform for the Veterans’ Day Parade until 2016. She was a member of the LA Athletic Club until 2015 and participated in “water aerobics” class with ladies she had remained close to. Betty traveled the world on cruise lines with her friends. Betty was an avid member of her temple, first Temple Beth Sholom and later, Temple Ner Tamid. She loved her Pan and Mahjong games, and in the later years, Bingo with her dear friends. She was the matriarch of the Fox Family, whose lessons of strength and community will live on in her children, grandchildren, and great grandchildren who were blessed to know and love her.

The funeral will be held at the Hollywood Forever Cemetery in Hollywood, CA, 6000 Santa Monica Blvd, Los Angeles, CA, on Monday, January 18, 2021 at 1:00 PM in the Hall of David Mausoleum. Due to Covid-19, the service is limited to 9 family members only with masks and social distancing.

Share Your Memory of
Betty
Upload Your Memory View All Memories
Be the first to upload a memory!
Share A Memory
Send Flowers