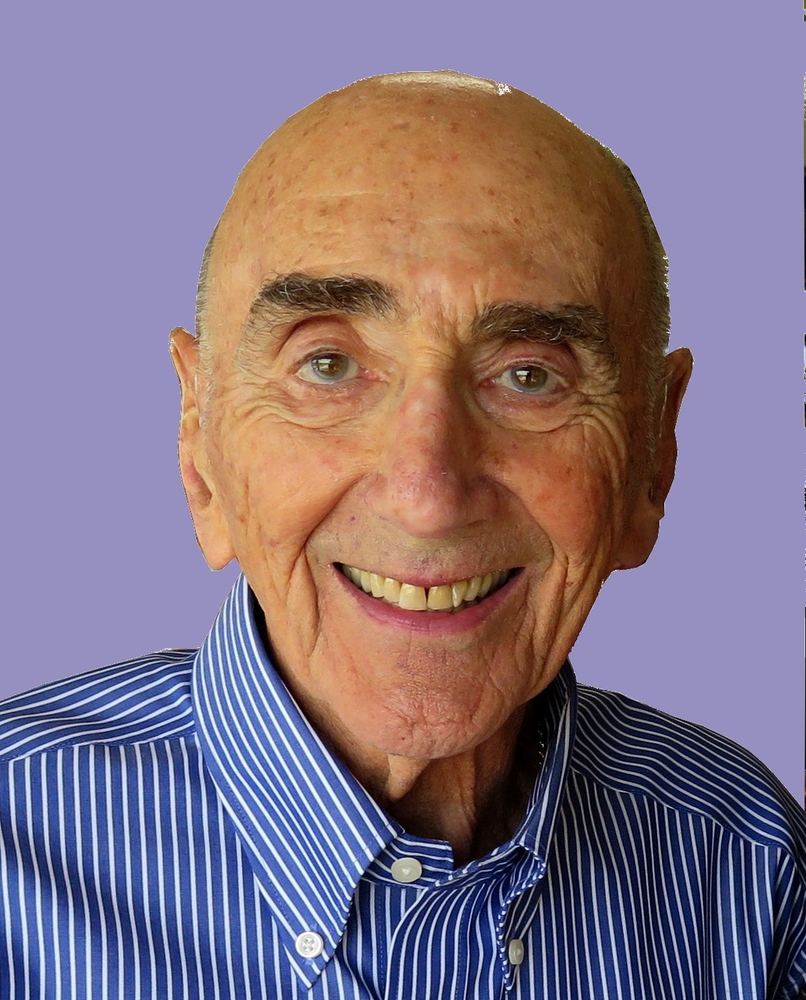 Edward H. Spiegel passed away peacefully at home on Monday, December 28th, 2020, of natural causes at the age of 95. He leaves behind his companion of 25 plus years, Carolyn Harmon, his four children Jeffrey Spiegel, Deborah Spiegel, Robert Spiegel, and Brandon Spiegel, and five grandchildren Kaitlin Spiegel, Ryan Spiegel, Sarah Spiegel, Tobias Williams, and Valen Spiegel. Edward was the last surviving sibling as his only brother Stanley Spiegel passed in 2017.

Edward was born and raised in Shelbyville, Illinois, where everything in his life existed within 2 blocks of his house. He participated in many sports, marching band and became an eagle scout. In the Navy, he helped route service members home from the war in the Pacific. After the service, he attended the University of Illinois studying medicine to fulfill his lifelong dream of becoming a doctor. He settled in Oakland, California, where he opened a general private practice. Ed enjoyed sports, travel, jazz music, and gathering friends and family. He developed his jazz piano skills and frequently performed gigs in his spare time. He retired and had been living in Las Vegas. He always lived life to the fullest with contagious optimism.

A Zoom memorial service is being planned. If you wish to attend, please email xa3004@gmail.com to be included.

Donations may be made to Jazz Education via Monterey Jazz

Share Your Memory of
Edward
Upload Your Memory View All Memories
Be the first to upload a memory!
Share A Memory
Send Flowers