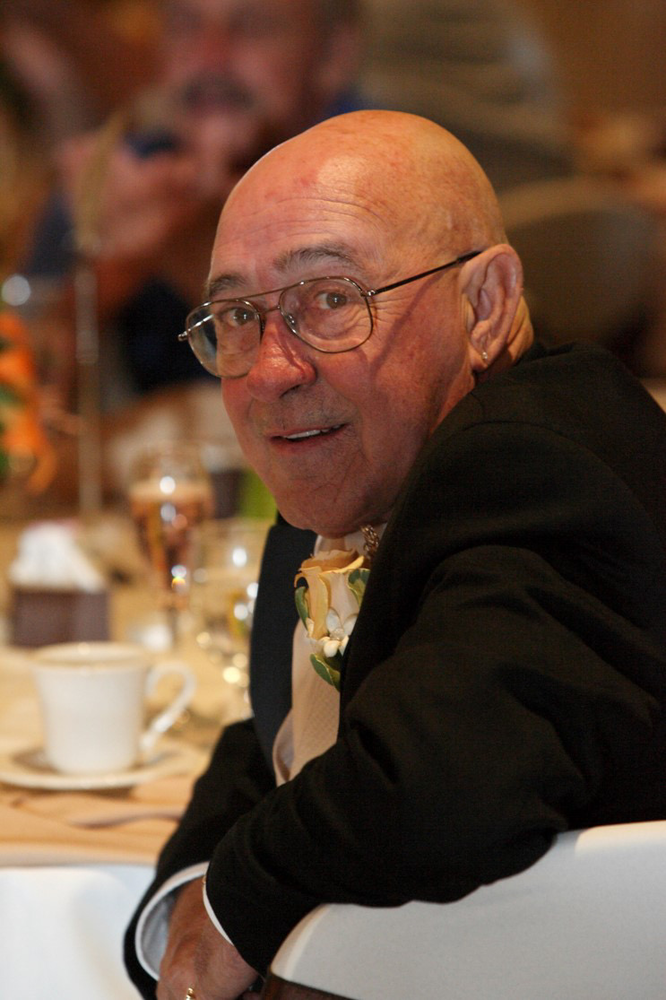 Richard Harry “Rick” Lussier, 77, of Henderson, Nevada, passed away peacefully surrounded by loved ones at home on the morning of December 21st, 2020.

Richard was born in Acushnet, Massachusetts to Harry & Renette Lussier on June 18th, 1943. He was a U.S. Army Vietnam War veteran. For his bravery and dedication, he was awarded two Purple Hearts and the Bronze Star among other distinguished medals. The Army 1st Lieutenant rarely shared any memories of his time in service but was known as an accomplished helicopter pilot. Richard retired from the Los Angeles Metropolitan Transportation Authority in 2005 after 34 years of hard work. Throughout those years, many friends were made and bonds were created.

Richard was a dedicated family man. He loved being able to help with anything, whether it was driving to the local hardware store or across the country in a moving truck. He also enjoyed life’s precious moments from coaching his daughters softball team in high school, to teaching his adoring grandchildren how to fish off the dock in Ventura. He gave so much love and was just as loved in return.

Richard is survived by his wife Connie, and his children-- Renita and husband Neal, Andrianna and husband Robert, Darlene, John and wife Amy, and Richard; his 25 grandchildren, and 17 great-grandchildren; brother Rene, sister Collette, and his 3 nieces.

Memorial donations can be made to the Gary Sinise Foundation in his honor. He loved supporting his fellow veterans. https://www.garysinisefoundation.org/donate/