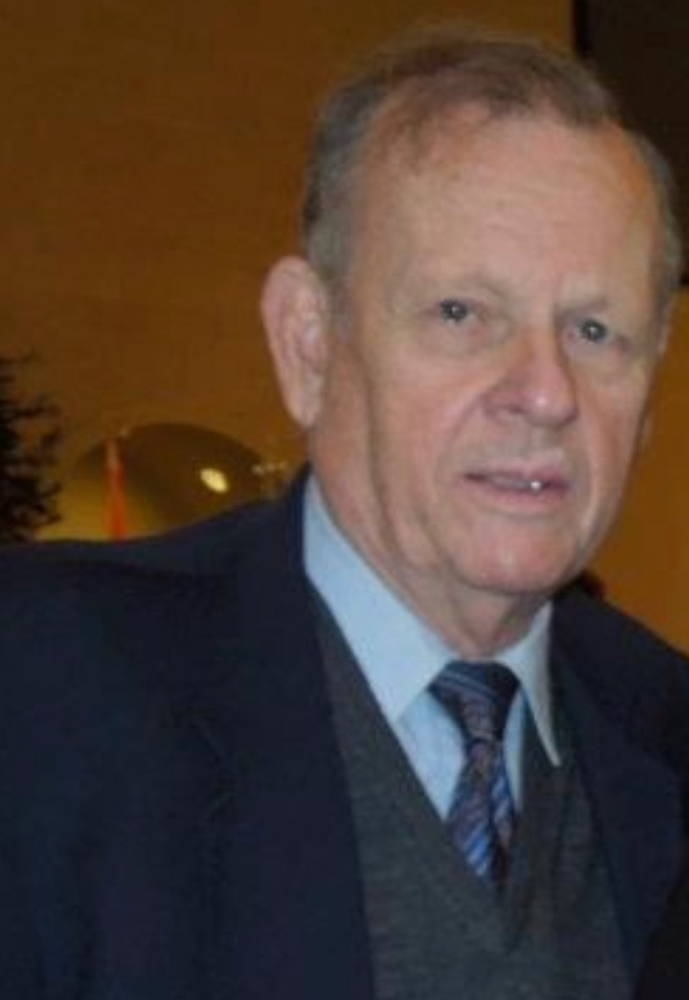 On December 19, 2020, Wayne William Bahr, age 75, "slipped the surly bonds of earth and touched the face of God." Wayne was born August 11th, 1945 in Detroit, Michigan to Albert William Bahr and Elma Kathleen Richey. He was preceded in death by his much-loved sister Jeryl Fetter, and two brothers Rodney and Steven Bahr. He leaves behind his wife Maureen, three daughters: Laura DeLeon (Adam), Kristen Saylor (Eric), and Rebecca Bahr. He had three grandchildren: Daniel DeLeon, and Annelise and Abigail Saylor

Wayne was raised in Kenton, Ohio and graduated from High school in 1963 from Greenhill's high school in Cincinnati, Ohio. After graduation he enlisted in the United States Navy and worked as Nuclear Reactor Operator, MM1 on the U.S.S Enterprise CVA(N) 65.

He was married to the love of his life Maureen for 52 years. They met when he was stationed in San Francisco in 1967 and he proposed to her while he was in Viet Nam. He obtained a degree from Ohio Northern University in 1975 in accounting with high honors. He was offered a fellowship to teach literature at Ohio State University but turned it down to pursue a career at Westinghouse Nuclear in Pennsylvania as an accountant. He worked at Westinghouse for thirty years and retired in 2006. While working at Westinghouse he built up a vast amount of international friendships that he cherished dearly.

Through his work he travelled and worked all over the world and took his family on many adventures. Wayne adored his daughters and was extraordinarily proud of all their accomplishments. He pushed his daughters to be independent, kind, responsible, and honest women. He wanted them to be the best they could be and culturally immersed them in the arts, museums, battlefields & cemeteries, as well as the classics to appreciate the human experience. Many dinners were spent listening to classical music and discussing the world and lessons on how to be a better person. Wayne was an extraordinary grandfather. He would read to his granddaughters via facetime or help with homework and liked to play war games and chess with his grandson. He was always teasing them and was fondly called the old man. He was a steady, present, loving positive force in their lives.

Wayne had a very large family in Ohio and in the United Kingdom. He had a special place in his heart for each and every aunt, uncle, cousin, niece or nephew. He cherished and truly valued his time with them at every encounter he had. He would call each of them on their birthdays yearly to share his love. Wayne had a brilliant mind and a wicked sense of humor. He loved to play bridge and was fiercely competitive but always humble and ready to learn. He loved his rock records from the 1960s and Buddy Holly held a special place in his heart. He was an enthusiastic stamp and coin collector and took great pride in his collections.

Wayne had a bright light that touched everyone he met. The world shines less brightly without his shining spirit. Saying that Wayne Bahr will be missed is an understatement. May the Heavens enjoy and cherish his light. Rest in Peace Wayne.

So fair art thou, my bonnie ladd,

So deep in luve am I;

And I will luve thee still, my dear,

Till a' the seas gang dry.

Till a' the seas gang dry, my dear,

And the rocks melt wi' the sun;

I will love thee still, my dear,

While the sands o' life shall run.

Share Your Memory of
Wayne
Upload Your Memory View All Memories
Be the first to upload a memory!
Share A Memory
Send Flowers