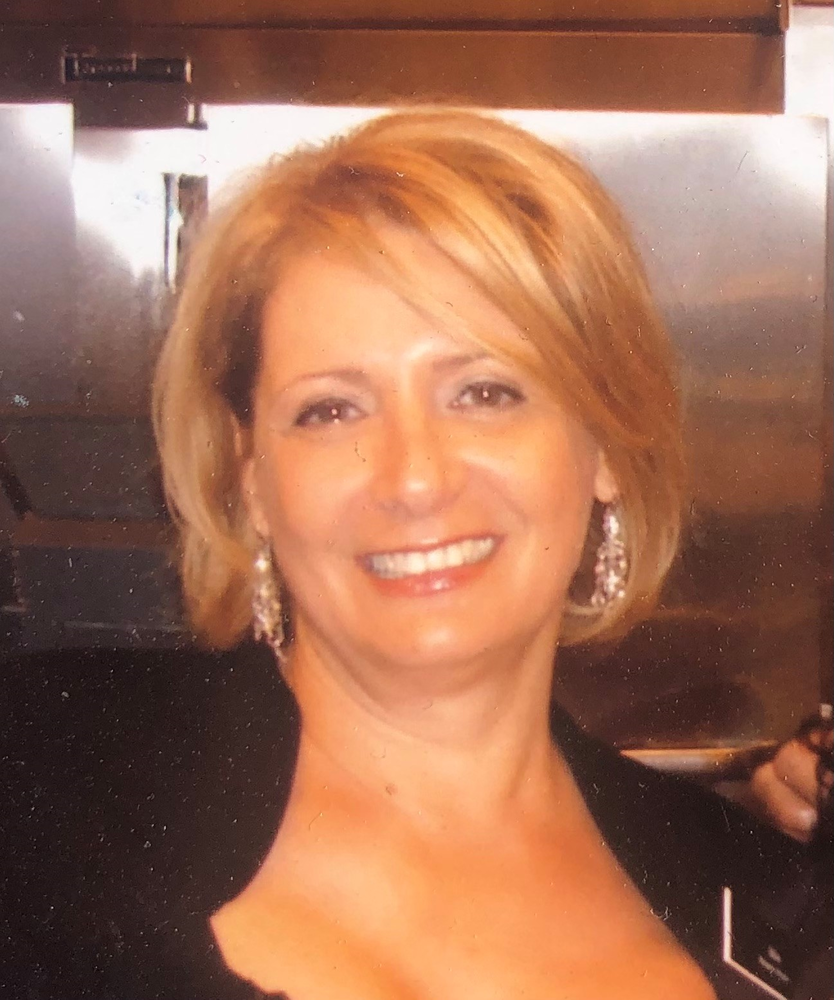 Ildiko Worden, 64, a 30 year resident of Las Vegas, passed away on Wednesday, November 18, 2020 at home surrounded by family. Ildiko was born June 19, 1956 in Debrecen Hungary to Jozsef and the late Marianna Potor. She immigrated to the United States in 1989, after spending two years in Austria. Ildiko worked as a server, helping to open the Treasure Island and the Bellagio resorts. She was a member of the Culinary Union. She enjoyed swimming, traveling, beaches and hummingbirds in her garden. Her greatest joys were spending time with her family, especially her grandchildren, who fondly called her Mei Mei. Ildiko was Shomer Shabbat and kept Kashrut. Ildiko is survived by her husband William Worden; children Timea (Michael) Wilson of Las Vegas and Aharon Zagury of Edison NJ; grandchildren Pierce and Parker Wilson of Las Vegas; father Jozsef Potor of Hungary; and siblings Jozsef Potor and Kata Potor of Hungary. A graveside service will be held 2:00 pm on Thursday, November 19, 2020 at King David Memorial Cemetery, 2697 E. Eldorado Ln., Las Vegas, NV. The service may be viewed via Zoom with this link.

Share Your Memory of
Ildiko
Upload Your Memory View All Memories
Be the first to upload a memory!
Share A Memory
Send Flowers