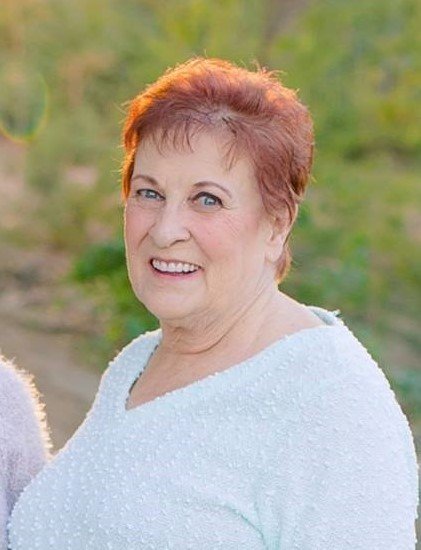 Born February 28,1951 in Bellflower, Ca to Helen Allen. She grew up with her beloved brothers Frank, Ed, and Phil. She married young and had her first child Richard. She had a tough life but continued to perserve when she met the love of her life George. Then she had her second child Anna.She eventually moved in with Anna and moved to Utah where she spent many years doing what she enjoyed most- spending time with her children and grandchildren, watching Fox news, doing crossword puzzles and reading Stephen King books. She had many health battles including breast cancer and MS but never complained and was always the most generous person you would meet.

Predeceased by her Mother Helen Allen and husband George Peterson.

Viewing will be 8/14/20  12pm-2pm at Dudley Hoffman and graveside service will be immediately following at the Santa Maria Cemetery where she will be laid to rest between her mother and husband.

In lieu of flowers please do an act of generosity. There is no other love like a mother's.