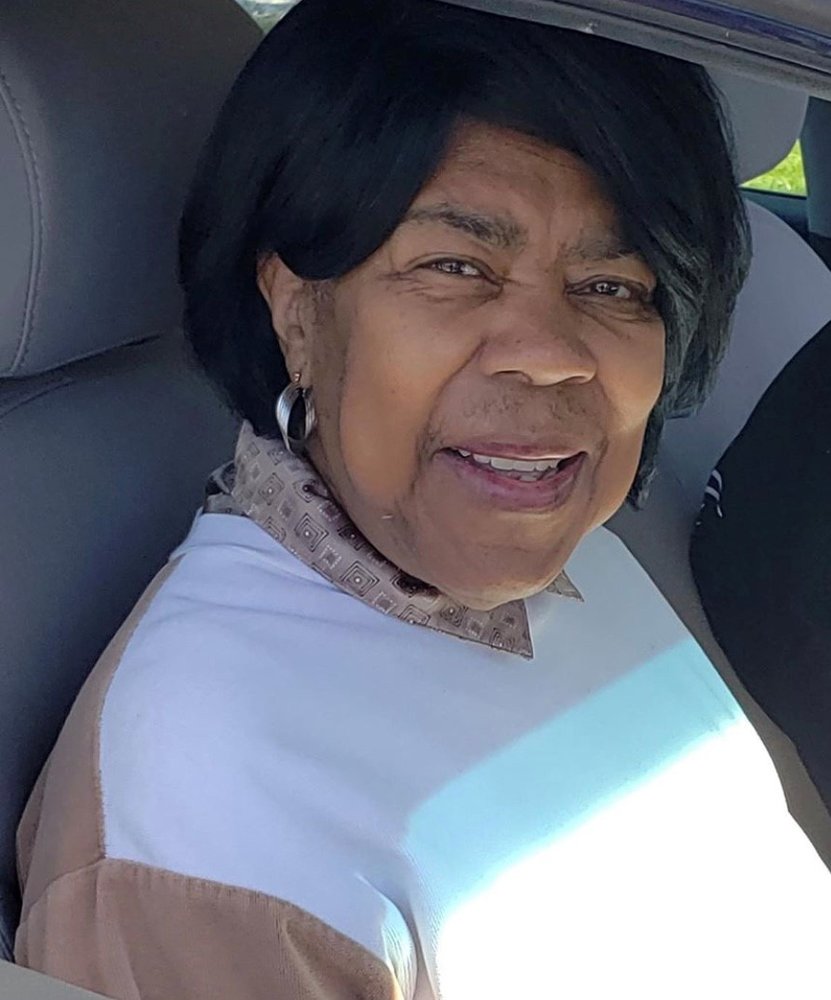 Elese Wright, affectionately known to family and friends simply as “Aunty”, was on born June 3rd 1932 in Pittsburg, PA and departed this world on July 17th 2020 in Pahrump, NV.

Throughout her 88 years on this earth she remained a faithful Christian and servant of the Lord and she’s surely overjoyed now that she is in the presence of God and reunited with her husband, Luis “Uncle Buster” Wright, her mother Azarine, her father Baker and her sisters Dolores, Lorena and Earnestine along with many other family members and friends who have gone on to glory before her.

Aunty Elese was born and raised in Pittsburg, PA where she attended Schenley High School, met and married Louis Wright to whom she was married until God took him in 1991 and adopted their son Leon to whom she was a wonderful and dedicated mother. The Wright family relocated to CA in 1975 where she remained until she moved, first to Las Vegas, NV in 2013 and finally to Pahrump, NV in 2019 with her niece Bonnie and nephew by marriage James as her progressively deteriorating mental and physical faculties due to her advancing Alzheimer’s/Dementia made it impossible for her to live alone anymore and where she passed on in the comfort of their home.

Aunty Elese was a truly kind, caring and giving person who always placed the needs of others ahead of her own. She was a dedicated mother, wife, sister, aunt and friend who only placed her faith in God ahead of her family. She was also an incredible cook, baker and seamstress, able to literally fashion something wonderful out of nothing. She always had a kind and caring word for anyone she’d meet be it friend or stranger but she was also quick to let you know if she disapproved of something. Even late into her dementia, she would not hesitate to point out if you gained weight or if your hair was out of order!

Always an obsessively neat person, she took great care to always appear well polished both in public and at home and she carried herself with great poise, class and grace no matter how she was feeling.

Her wit and dry sense of humor were unmatched and her favorite saying “Well I’ll say” will forever reverberate in the hearts and minds of those who knew and loved her best. Even into her final days she maintained that feisty spirit that she’d carried with her all of her life. She was an exceptional woman who did so much for so many and she will be truly missed!

On behalf of the family, thank you so much for our thoughts and prayers and kind words.  I know you’ll miss Elese, and we appreciate the love and genuine friendship.

Share Your Memory of
Elese
Upload Your Memory View All Memories
Be the first to upload a memory!