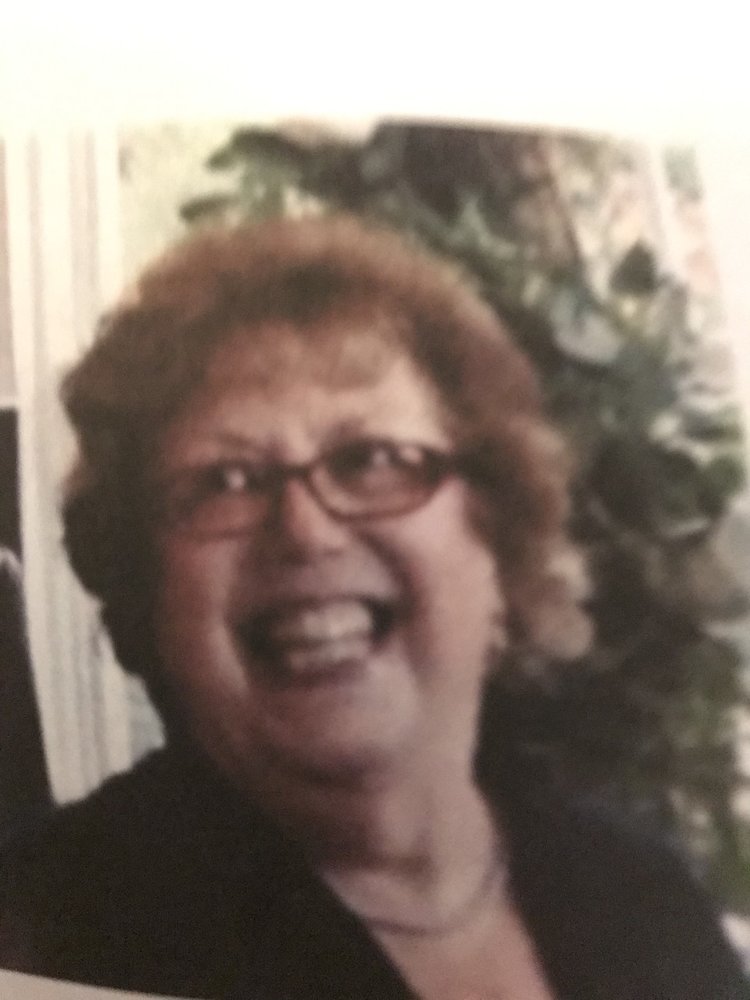 Ann Michele Gross was born in Youngstown, Ohio, to Arnold Gross and Judith Funk Gross, on March 21, 1949. After graduating from The Rayen School in 1967, she attended Miami University in Oxford, OH, graduating with a degree in Classics. She subsequently moved to California where she earned an MBA, working as regional credit field manager for several national companies. Eventually, Ann moved to Las Vegas, where she worked and retired. Through her life, Ann was active in her various synagogues. Since moving to Las Vegas, she energetically exerted herself by investing her time and talent to building up the local Jewish community. Ann supported the establishment of new synagogues, provided board leadership, promoted learning, and taught its congregants. She began studying Talmud in her retirement every day with her brother Michael. She was an avid reader, book clubbing weekly with her cousin Joellyn. She was always available to help care for her ailing family in times of need. Ann was very creative, painting in her youth and crocheting lovely items and gifts until her death. Ann was a devoted and loving mother to her son Nicholas. She made sure he was afforded every opportunity. She invested much love and effort in Nicholas’ participation in Special Olympics and his education. Ann relished in Nicholas’ accomplishments, work, interests, activities, and independence. Ann became infected with COVID and succumbed after a three week illness. She passed early morning on Wednesday, July 15, 2020. She was preceded in death by her parents, Judith and Arnold Gross, and her beloved Aunts and Uncles: Lois and Herman Funk, Corinne and Harold Gross, and Irma and Jerry Gross. She leaves behind her beloved and devoted son, Nicholas Roque, and Nicholas’ father and her ex-husband, Ernest Roque. Besides many beloved cousins, nieces, and nephews, she also leaves three siblings: Mary Jo Gross of Denver; Michael Gross (Mary) of Durham, NC; and Janet Gross of Denver. In lieu of gifts and/or flowers, her family requests that any donations be sent to Special Olympics to honor Ann’s life.

Share Your Memory of
Ann
Upload Your Memory View All Memories
Be the first to upload a memory!