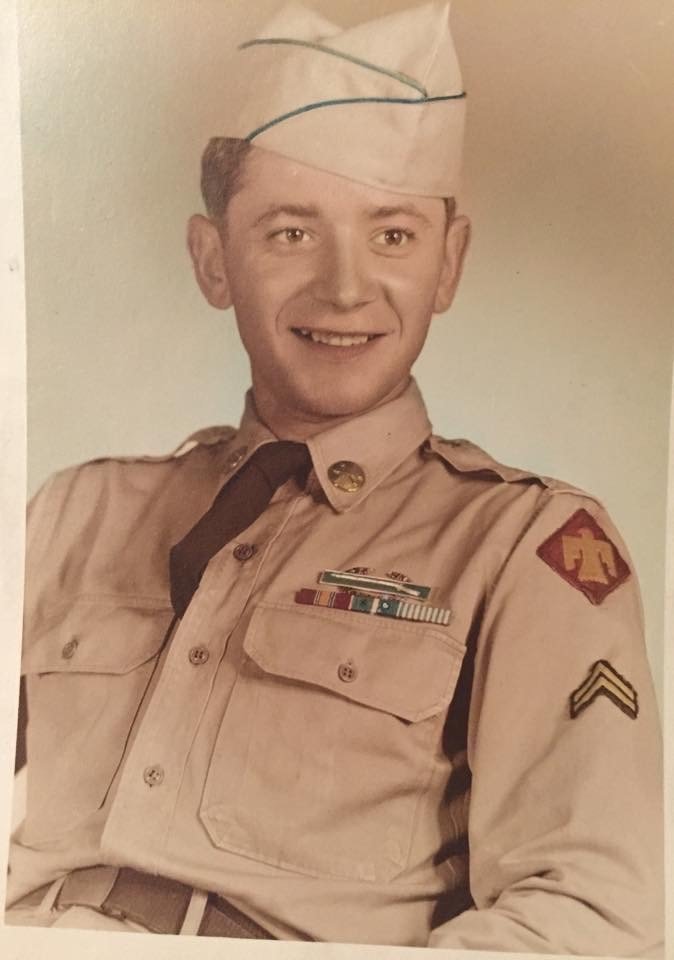 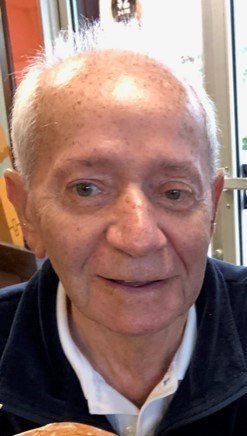 Bernard Spiegel, age 88, of Elkins Park PA and Aventura FL, passed away Monday, December 2, 2019 in Las Vegas.  He was born on March 17, 1931 in Nelipeno, Czechoslovakia to the late Abraham and the late Faige Spiegel.  At 13, he and all of the Jews in Nelipeno were forced to move and work as slave labor at the Monschau Ghetto in Lodz,Poland.  After 2 months, he was taken to Auschwitz where his beloved mother and father were murdered, and then to Mauthausen-Gusen, when he was liberated on May 5, 1945.  After reconnecting with his sister and brother, he traveled to Europe and received some rehabilitation prior to coming to the US on December 19, 1951, with pennies in his pocket.  In 1952, he joined the army and proudly served in the Korean Conflict as a sergeant.  Bernard eventually became an entrepreneur in the hospitality business.  Through hard work and determination, as a non-English speaker, with only a 4th grade education, he became a Sergeant in the U.S. Army Infantry, lived the American Dream as a self-made business man, who at one point in his career owned 13 establishments. He left a legacy of love and loyalty to his family and friends.  Bernard is survived by his children Gwen Toyzer (Rob Perri) of Havertown PA, Annette Aerenson (Jeffrey Metz) of Las Vegas; grandchildren Michael Spiegel (Stephanie), Bob Spiegel, Jenn Toyzer (Alex Rothberg), Melanie Toyzer (Nathan Black), Whitney Aerenson (Patrick Pembroke), Jackie Aerenson; great grandchildren Zachary Spiegel, Jacob Spiegel; and longtime partner Eva Mason.  He was predeceased by his wife of 47years, Marilyn Spiegel, and son Ken Spiegel.  A funeral will be held at 11:00 AM on Sunday, December 8, 2019 at Goldsteins’ Rosenberg’s-Raphael Sack’s, 6410 N Broad Street, Philadelphia PA, followed by burial at Montefiore Cemetery in Jenkintown.  Contributions in Bernard’s memory may be made to a charity of the donor’s choice.  Arrangements were entrusted to Kraft-Sussman Funeral & Cremation Services.

Share Your Memory of
Bernard
Upload Your Memory View All Memories
Be the first to upload a memory!
Share A Memory
Send Flowers