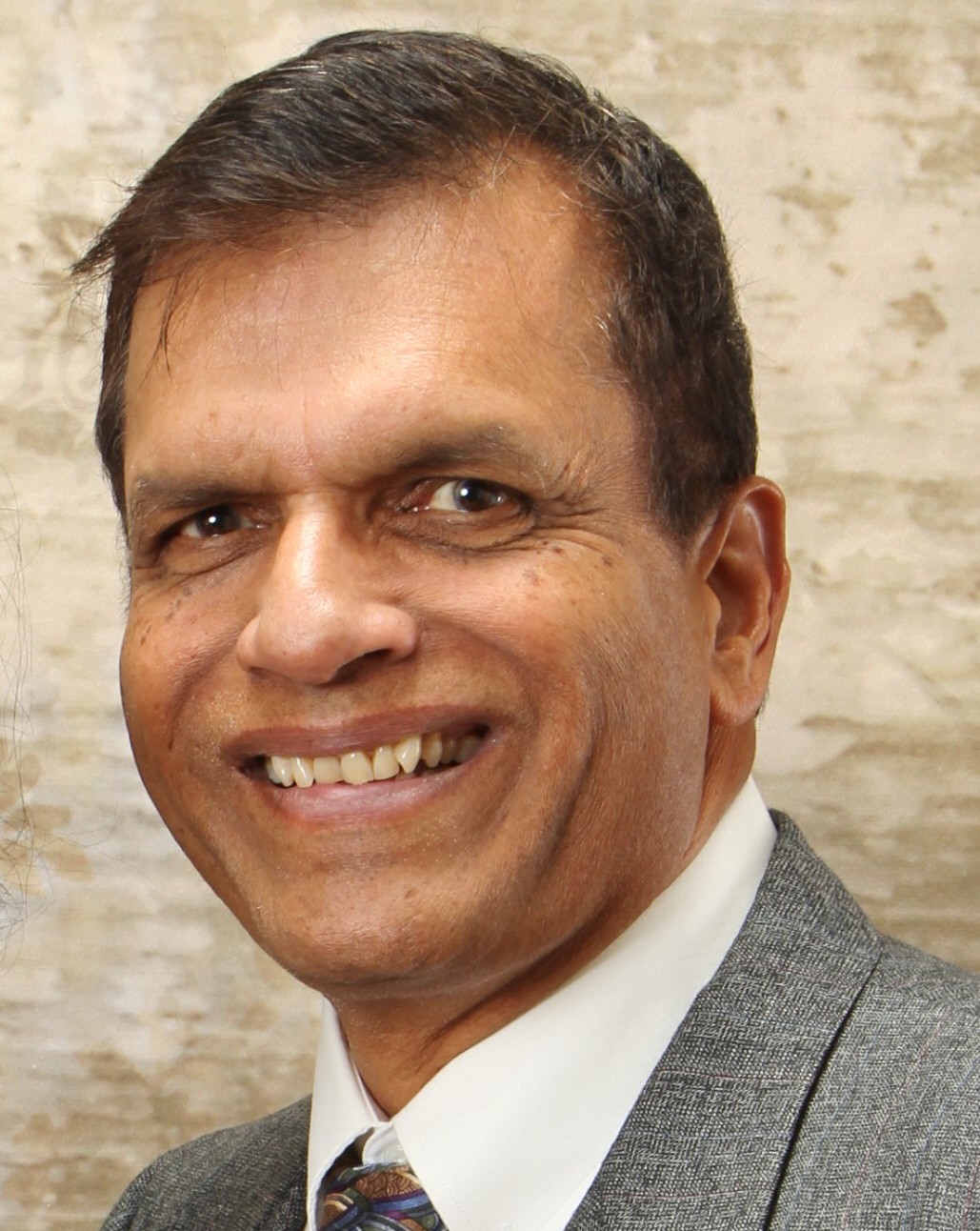 He married Suguna V. Reddy (Nuvvuru) M.D. on August 9, 1970. Together they raised two beautiful children. V.C. graduated from V. R. College in Nellore India and Rangaraya Medical College in Kakinada, India, where he received his medical doctorate degree. He conducted his medical internship and residency at Huron Road Hospital in Cleveland, Ohio and pulmonary medicine specialty fellowship at the University of Missouri in Columbia, Missouri. He was board certified in Internal Medicine and was a Fellow of the American College of Physicians. Dr. Reddy was in private practice in El Dorado, KS for 30 years. While working in El Dorado, he was Chief of Staff at the Susan B. Allen Memorial Hospital. He also worked for United Health Care in Las Vegas, NV for over 9 years, until his passing. Dr. Reddy was loved by his patients and the community. He made house calls to elderly patients for over 30 years, long after this service was no longer provided by most doctors. He was always willing to help anyone with his time or money and gave generous donations to the YMCA, Susan B. Allen Memorial Hospital and the Hindu Temple in Wichita, KS, the American Red Cross and other various charities. His hobbies included golf, tennis, racquetball, ping-pong, travel and spending time with his family

Donations in his honor can be made to the American Red Cross.