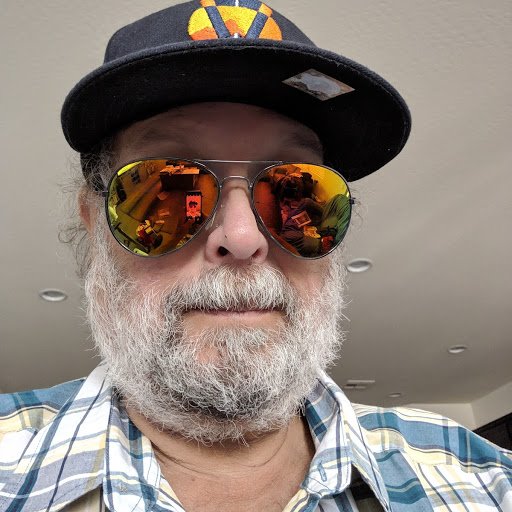 Jeremy “Jerry” Marc Scheer passed away on September 18, 2019 at the Infinity Hospice Care after years of long illnesses.  He was born on October 17, 1960 in Youngstown, Ohio to Marvin & Shirley Scheer.

He was a graduate of Orange High School and attended Kent State University with a major in Business. He was an excellent outside salesman and he loved sports. Jerry was a life long fan of the Cleveland Indians and Browns. He also enjoyed the music of Steele Dan and the Eagles. Jerry had a green thumb and was a fantastic gardener. His sense of humor kept people laughing and smiling.

He is preceded in death by his father, Marvin Scheer.

Reflections
Sometimes it’s hard to say “Good Bye” –
To a member of the Family or a dear friend.

The passing leaves a nagging void –
And an emptiness that’s hard to mend.

The only way to fill the aching void –
Is to picture them in God’s hand-to tend.

So, with God’s help and His gift of peace –
We’ll make it through the night on the Joy He will send.

Share Your Memory of
Jeremy
Upload Your Memory View All Memories
Be the first to upload a memory!
Share A Memory
Plant a Tree