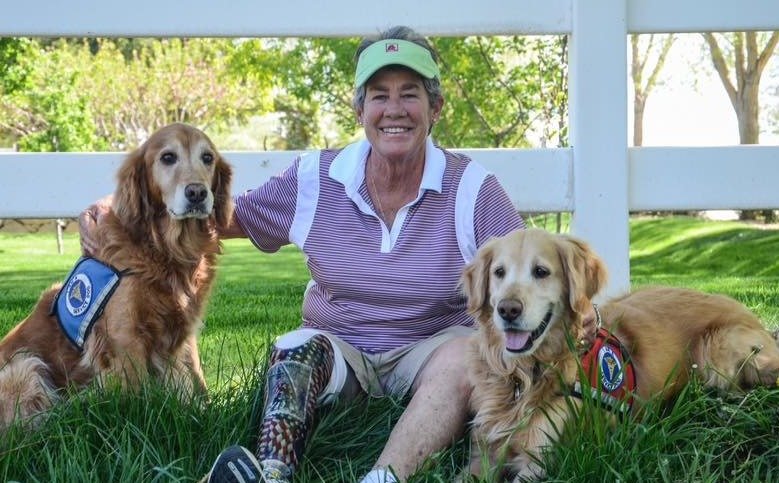 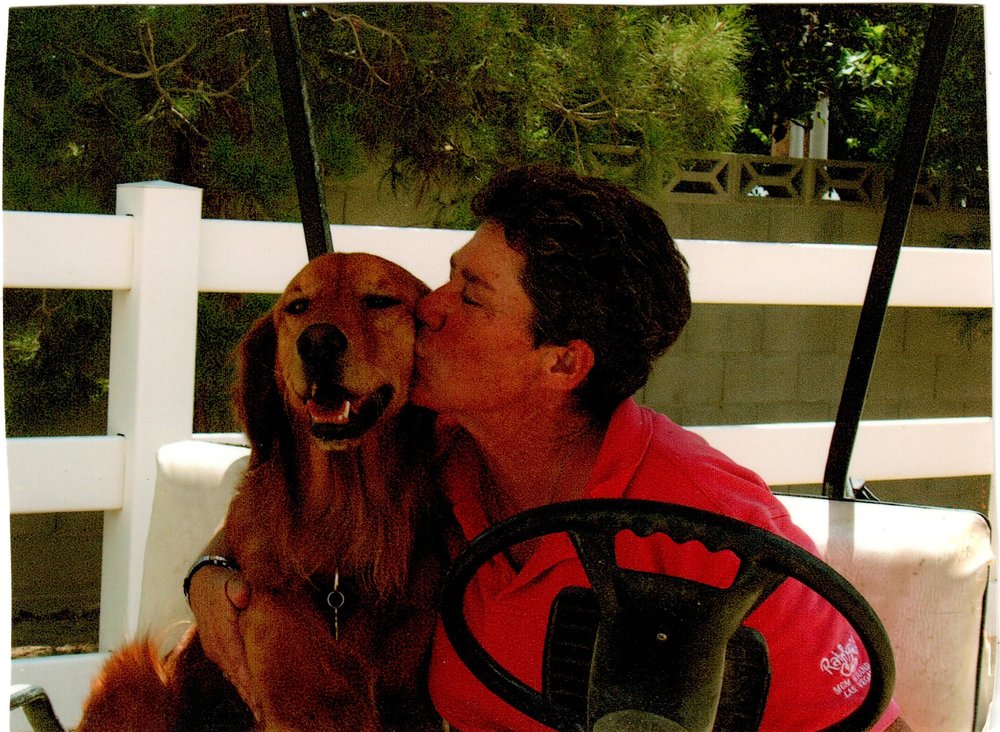 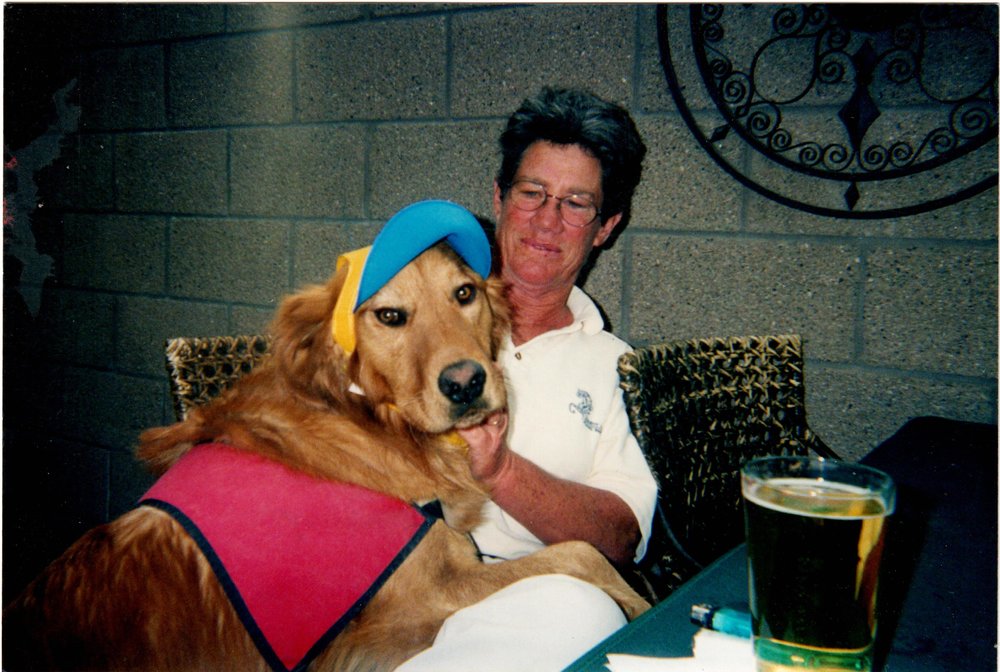 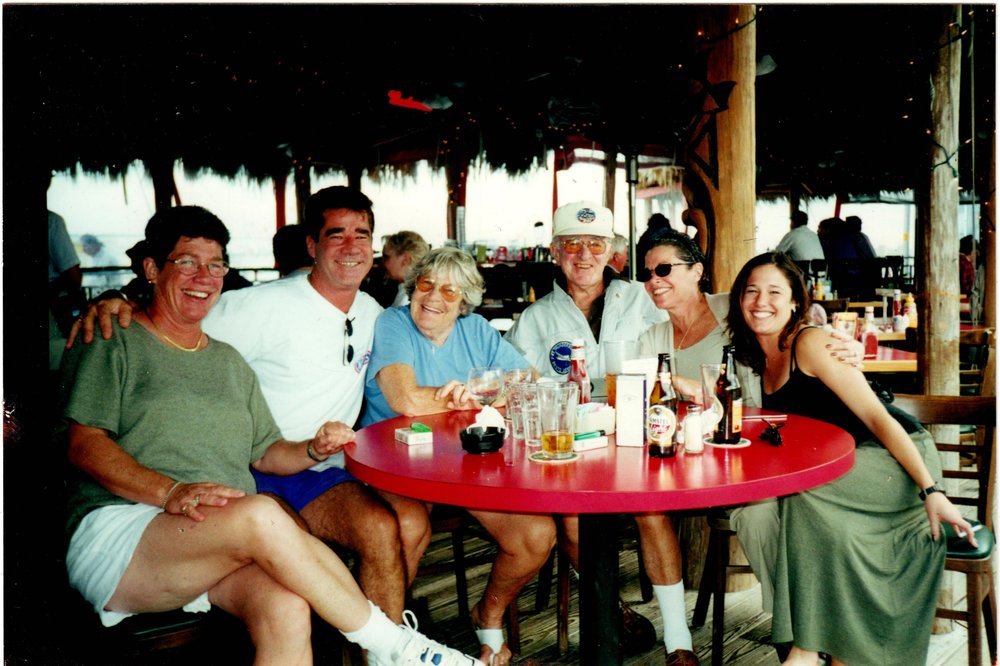 B.J. (Barbara) Schafer, age 67, peacefully joined her parents and beloved animals, Petey, Stitch, Bear, Judan, Bravo and others  on September 14, 2019 after fighting a courageous battle against cancer. From her birth in Bayshore, NY on November 2, 1951 to Robert and Nonette (Perry) Schafer, to her death on Saturday, she nourished those around her with love, faith and courage.  A lifelong professional horsewoman, she had an amazing relationship with all animals and easily recognized their special talents and abilities.  As a horse trainer, she had many World, National and Regional Championship titles earned by her students, both equine and human.  She was active in many associations including AMHA (American Morgan Horse Association), GRRSN (Golden Retriever Rescue Southern Nevada), and others.

She was also the first woman in Nevada to be certified to train service dogs.

She is survived by her sister, Nonette Schafer, her brother Perry Schafer, her niece Kristy (Michael) Conway and great nieces and great-nephews, Brendan, Katie, Caroline and Michael Anthony.

She was preceded in death by her parents Robert and Nonette Shafter, and her cousin Robert Hyde.

A memorial service was held at Kraft-Sussman Funeral & Cremation Services and a Celebration of Life will be held in the future.