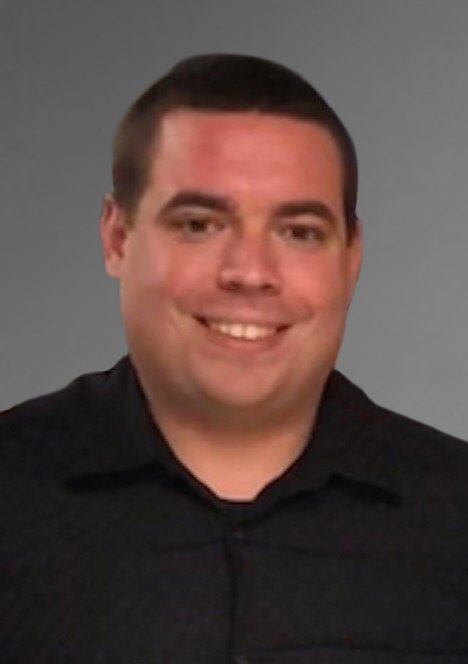 Matthew James Terry, 27, of Henderson, passed away Wednesday, September 11, 2019.  Matthew was born March 16, 1992 in Las Vegas, NV to Robert Terry and Lori Terry.  He attended UNLV and received his degree in Criminal Justice.  Matthew worked for The Las Vegas Metropolitan Police Department for 5 years.  He is survived by his parents Robert Terry and Lori Terry; and grandmothers Margaret Terry and Barbara Hurlbut.  He is predeceased by his grandfathers Harvey Terry and Robert Hurlbut.  A graveside service will take place at 1:00 PM on Friday, September 20, 2019 at Palm Eastern Cemetery, 7600 S. Eastern Avenue, Las Vegas, NV  89132.  A Celebration of Life will follow from 3:00 pm – 5:00 pm at The Sierra Banquet Room  inside Sierra Gold, 6515 S. Jones Blvd. Las Vegas, NV 89118 (near 215 and S. Jones).  In lieu of flowers please donate online to the Injured Police Officer’s Fund in Memory of Matthew Terry, https://ipof.vegas/donate. Please scroll down and use the Section of: Specific Donations Can Be Made Here - Flowers may be sent to Palm Eastern Cemetery morning of Service.

Share Your Memory of
Matthew
Upload Your Memory View All Memories
Be the first to upload a memory!
Share A Memory
Send Flowers