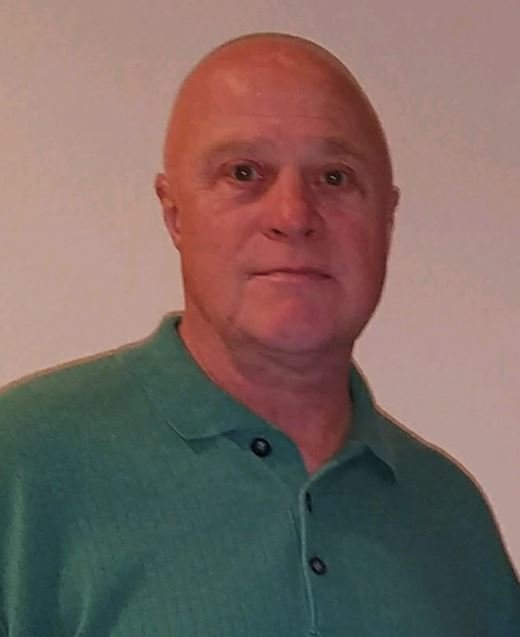 Eric Kurt Sbresny, age 61, passed away suddenly on Tuesday, August 6, 2019 at home in Henderson, NV.  Mr. Sbresny was born on January 13, 1958 in Marlette, MI. He is the son of the late Henry Kurt and the late IvaDell Laura (Stoeckl) Sbresny.  He was married to Irina Nikol Tikhonova.

He was employed most of his life at General Motors in Michigan, where he retired.

He is survived by his wife: Irina Nikol Tikhonova-Sbresny; his daughter Ellina Raupp; and his brother Gary Sbresny. He will be missed tremendously.

Eric’s family will have a memorial service and reception at their home in Henderson, NV on Saturday, August 10th, between 1-4pm. Please contact Irina directly for any details, such as residence address.

Share Your Memory of
Eric
Upload Your Memory View All Memories
Be the first to upload a memory!
Share A Memory
Send Flowers