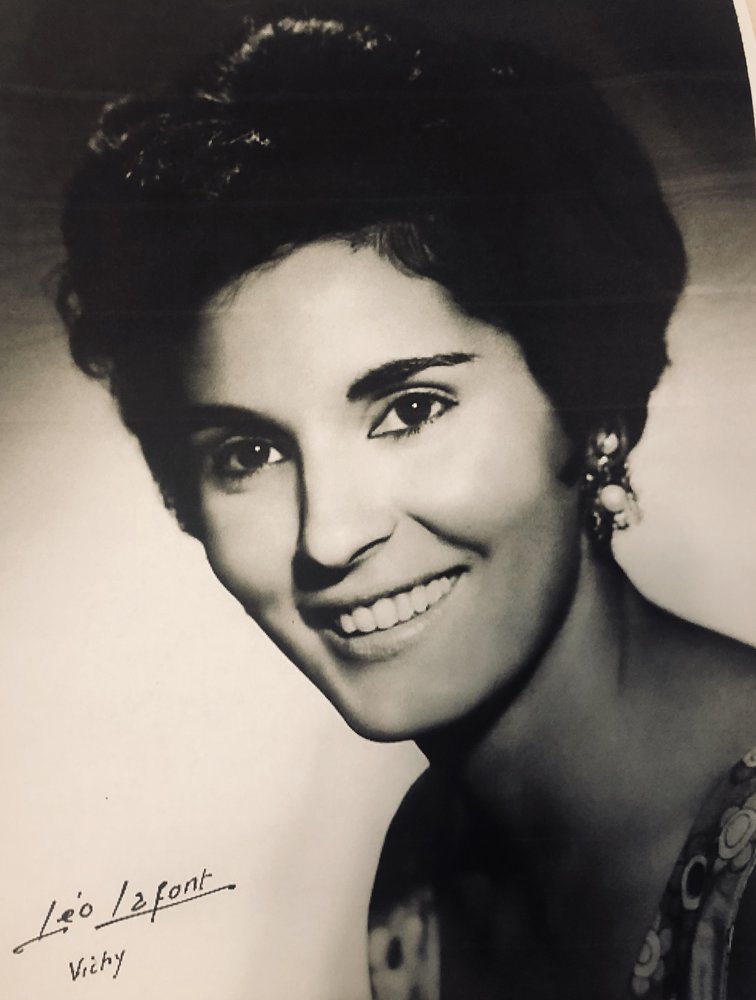 Our beloved matriarch, Londa Liberty Crawford, has died.  The cause of death was complications from stroke and diabetes.  She was 82 years old.  Londa was born on March 20, 1937.  She died on July 6, 2019.  She is survived by her husband of 65 years, Malcolm Douglas Crawford, her sons Douglas Clinton Crawford, Marcus Wesley Crawford, and Daniel Martin Crawford, her daughter, Anne-Marie Crawford, and her grandchildren, Paul Douglas Marquis, Natalie Anne Marquis, and Carter Daniel Crawford.  She is also survived by her beloved daughters-in-law, Sara Kay Crawford (Marcus) and Barbara Ellen Crawford (Daniel).  Her many nieces and nephews must also move on now without her loving presence.

Londa was born the 12th of 13 children to Adolfo and Ester Iriarte of Sevilla, Spain.  Her family fled the fascist tyranny of Generalissimo Francisco Franco after their father, a prominent attorney, spoke out against the regime and was dragged out of the family home in the middle of the night and summarily executed in 1936, just before Londa was born.  Only her sister, Liliette, and brother, Tony, survive from the original nuclear family.  The family became refugees of the Spanish Civil War and escaped across the Straits of Gibraltar to Africa.  Londa and her siblings were raised in Casablanca, Morocco.

In 1954, only 16 years old, she met a gangly young Air Force man named Malcolm and a love story for the ages was born.  They married on May 1, 1954 and have remained happily married ever since.  Only nine months and three weeks after the wedding in Casablanca, their eldest son Douglas was born.  Marcus, Daniel and Anne-Marie followed over the next several years.  Malcolm and Londa moved back to the United States when Malcolm was honorably discharged from the Air Force.  They resided in student housing at Stanford University while Malcolm completed his Bachelor’s Degree in Mining Engineering.  These years were very formative to the newly-naturalized Spanish girl.

After several years in the wilderness camp of Shirley Basin, Wyoming, where Malcolm designed uranium mines during the uranium boom of the 1950s, the family moved to the traditional Crawford homestead in Tule Lake, California to operate the family farm.  All the children grew up there.

Londa was an intelligent, loving and industrious farm wife.  She was equally fluent in Spanish, French, and English, which impressed all who knew her.  Her stunning physical and emotional beauty impressed men and women alike.  Her biggest passion in life was caring for her children and other family members.  She was an excellent cook, seamstress, PTA mom, 4-H mom and child protector.  She excelled at everything she did and was a pioneer in the early women’s rights movement.  She was President of her local National Organization for Women Chapter and campaigned vigorously and tirelessly for passage of the Equal Rights Amendment.   She and Malcolm retired in Las Vegas in 1998 to be near children and grandchildren.

Londa and the rest of her family viewed her death in a pragmatic way.  For her, death is simply the final step in her existence.  She viewed death as the permanent cessation of her consciousness.  Nothing more, nothing less.

Our family is deeply wounded.  She was greatly loved and will be sorely missed.  A gathering to share memories of Londa will take place on Saturday, July 20, 2019 at 11:00 AM at Paymon's Mediterranean Cafe & Lounge, 8380 W Sahara Ave, Las Vegas, NV 89117.  Traditional Moroccan and Spanish Food will be served.  All who knew her and loved her are welcome.

Share Your Memory of
Londa
Upload Your Memory View All Memories
Be the first to upload a memory!
Share A Memory
Send Flowers