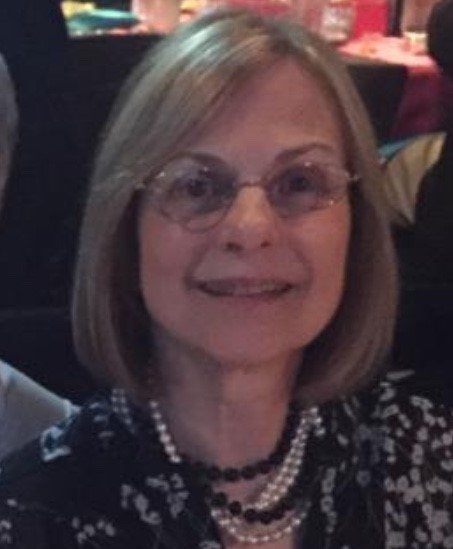 Sheri M. Rahimzadeh, age 73, passed away on Monday, July 8, 2019 at her home in North Las Vegas, NV. Sheri was born on June 28, 1946 in Chicago, IL to Sol and Estelle (Kavin) Lason, the youngest of three children. She married Mansour “Manny” Rahimzadeh on June 19, 1966 and they recently celebrated their 53rd wedding anniversary. They raised two sons and have four grandchildren.

Sheri was a loving mother and grandmother (aka Mama Sheri) and a voracious reader. She loved sharing articles and newspaper clippings with her friends and family, and had a knack for remembering the smallest of details. She loved exercising, which she balanced with ice cream – both on a regular basis. Sheri worked as a librarian at Indian Trails Library as well as at her sons elementary school in Buffalo Grove where they lived for 30+ years; she also held jobs driving a school bus and working in the family business, MSR Enterprises.

She was preceded in death by her parents, and sister, Barbara Zelonky. She is survived by her husband and sons, David (Jenny) Rahimzadeh and Jason (Nikki) Rahimzadeh, and grandchildren, Rachel, Alex, Sam and Louie, and brother Donald (Marilyn).

Graveside services will be held on Tuesday, July 16th at 12pm at Westlawn Cemetery, 7801 West Montrose Avenue, Norridge, IL 60706. Shiva will take place Tuesday, July 16th from 3 - 7pm and Wednesday July 17th from 4 - 8pm at the home of Jason and Nikki Rahimzadeh. In lieu of flowers, memorial contributions may be made to the American Cancer Society, www.cancer.org.

Share Your Memory of
Sheri
Upload Your Memory View All Memories
Be the first to upload a memory!
Share A Memory
Send Flowers