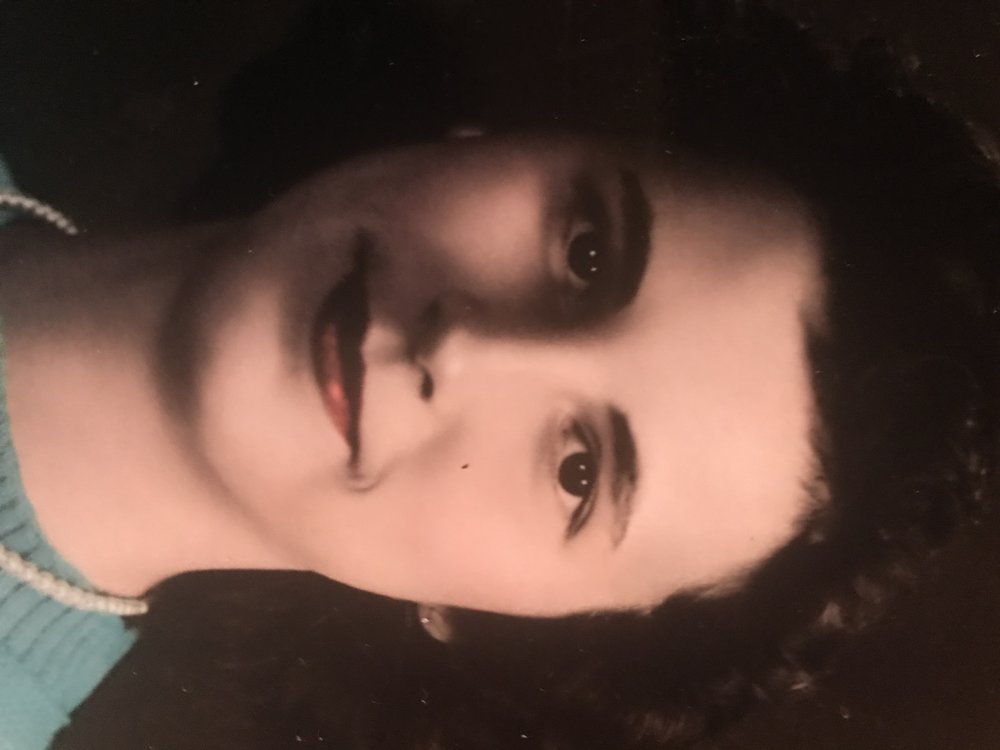 Charlotte Carolina Hannah Broitman, (née Jobst), beloved wife, mother, and Bubbe, passed away on Friday, June 21st, 2019, in Las Vegas, Nevada with her devoted husband and youngest son at her side.  She was 88 years old.  She is survived by her husband, Fred, and sons, David, Benjamin, and Jeffrey.

Charlotte was born on August 10, 1930 in a farmhouse outside Batesville, Indiana.   Her parents were Herman & Margaret Jobst, and Charlotte was their third child.  Until Friday, June 21st, she was the last remaining sibling of her family, having been predeceased by her brothers Max, Frankie, Albert, Earl, Herman, and her sister Margaret.

During the Great Depression, Charlotte grew up in Sunman, a small town in Southern Indiana, and courageously weathered some hard knocks and challenges with grace, gratitude, and a smile.

When she was a teenager, and with her family unable to provide for her at their home, she became a nanny and briefly moved to a town outside of Indianapolis. At 18, she moved to Chicago with nothing but the clothes on her back, studied nursing, and eventually became a secretary. While working in the advertising industry, she met the love of her life, Fred Broitman.  They were wed on May 15th, 1960 under a chuppah and recently celebrated 59 years of marriage.

Charlotte & Fred loved the urban life of Chicago in the 60s and 70s but sacrificed that for their children and moved to the suburban North Shore, so their sons could receive better educational opportunities.

From her humble environs of rural Indiana, Charlotte was able to travel the world together with Fred.  Their travels took them all over the US, Africa, Europe, and more. She befriended all and was known by everyone for her sweetness, compassion, and sensitivity.  She loved art, theater, and culture, and above it all, the truth as she knew it, and instilled in her sons, the strongest sense of brotherhood and honesty.

Known as Bubbe, she beamed the most and was always happiest when surrounded by her 7 grandchildren:  Logan, McKaela, Ovadyah, Shayna, Levi, Yonatan, and Talyah.

A private family service was held on Thursday 6/27/19, at the Bunkers Eden Vale in Las Vegas, NV where Charlotte was laid to rest.

Share Your Memory of
Charlotte
Upload Your Memory View All Memories
Be the first to upload a memory!
Share A Memory
Send Flowers