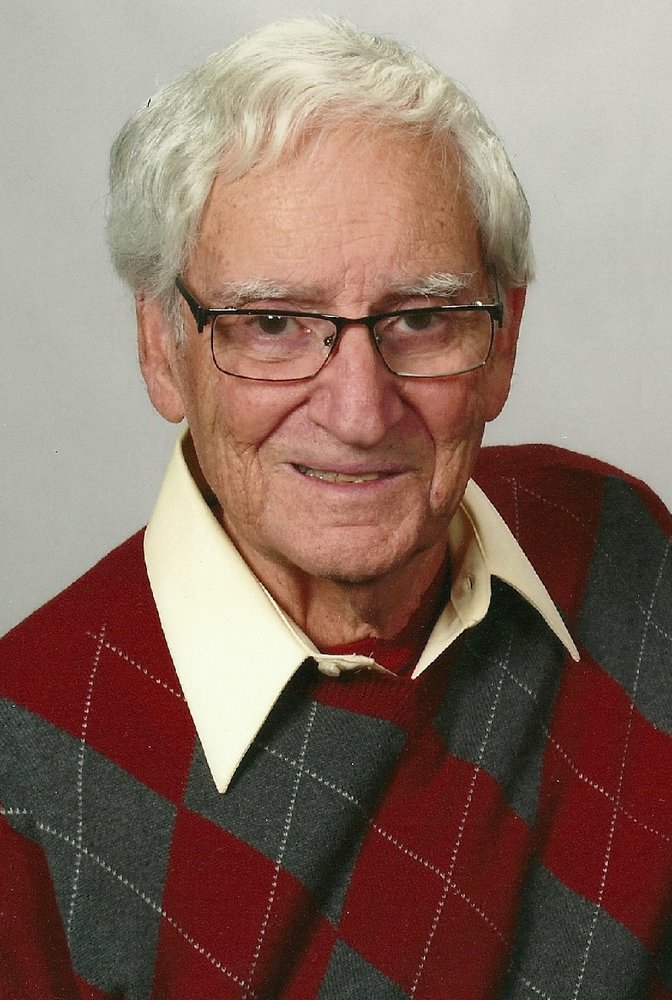 Bernard Solomon Zager, M.D., died at home on April 29, 2019, after a prolonged illness. He was living in Las Vegas, Nevada at the time of his death. Dr. Zager had a distinguished career in Occupational Medicine and was a strong advocate for health and safety in the workplace.

He attended Detroit Central High School, Wayne State University and received his M.D. from Northwestern University. Between college and medical school was awarded a research grant and conducted genetic and cancer research at the Jackson Laboratory Cancer Center, Bar Harbor Maine. He served as Intern (1949-50) and Surgical Resident (1952-56) at Detroit Grace Hospital. He served as a Captain in the U.S. Army Medical Corp in the Korean War (1950-1952) with one of the first MASH units deployed in combat (8076 Mobile Army Surgical Hospital). Dr. Zager was the recipient of a Bronze Star Medal and a Meritorious Unit Commendation. He was on the staffs at Grace and Sinai Hospitals, Detroit. After several years in private practice he began a career in Occupational Medicine. He was Physician in Charge of Workers Compensation at Michigan Bell Telephone Company; Chief Physician Automotive Assembly Division of Ford Motor Company before joining General Electric Company in 1968. After earning Board Certification in Occupational Medicine he served as Medical Director and Manager of Health and Safety in the Nuclear Energy Operation of General Electric in San Jose California until 1988 when the he retired because of the illness of his wife, Denise.  After retirement he served as Medical Consultant to U.S. Secretary of Energy Admiral James Watkins, evaluating health and safety at nuclear facilities.

Dr. Zager was married for 35 years to Denise Zager, nee Acheson, until her death in 1988. She was a graduate of the Grace Hospital School of Nursing. She was Director of Nurses at Parkmont Skilled Nursing Facility in Fremont, California. Denise was devoted to quality nursing care and specifically to the care and treatment of patients in extended care facilities.  Dr. Zager married Jeanann (Cohen) Ross in 2012; they were married until her death in January 2019. He is survived by his three sons, Robert, Gerald and Martin, their respective wives, Christine, Bonnie and JoNelle, and four grandchildren, Jeanne, Jedadiah, John and Philip.

He will be laid to rest with Denise at Chapel of the Chimes Memorial Park and Funeral Home in Hayward, California on May 20, 2019 at 1:00 p.m. Kraft Sussman Funeral Services in Las Vegas has been entrusted with his arrangements. In lieu of flowers, the family requests that memorial donations may be made to the charity of your choice.

Share Your Memory of
Bernard
Upload Your Memory View All Memories
Be the first to upload a memory!