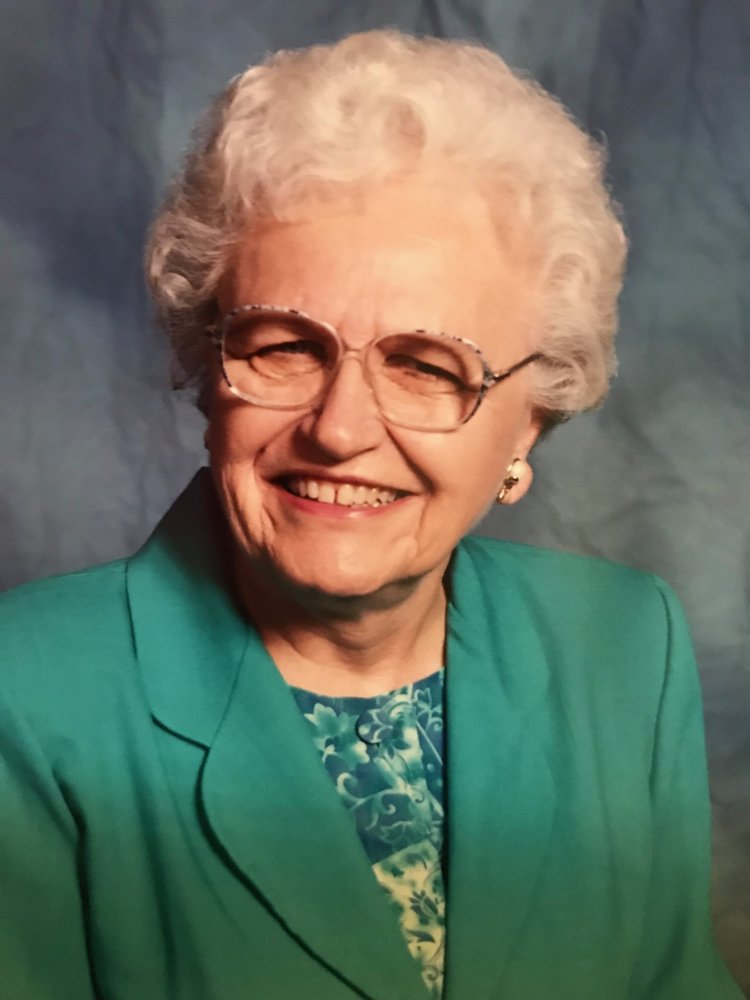 Betty Lou Amerson, 89, passed away peacefully in Las Vegas, NV, on Monday, April 29, 2019.  She was born on April 24, 1930, in Meadville, Missouri, to Ernest Truman Sloneker and Ada Margaret Cunningham.  She had two sisters, Thelma Carson and Evelyn Endorf. Betty married Thomas Henry Amerson on September 10, 1949 and they lived in Phoenix, Arizona. She was a dedicated wife, homemaker, mother, and grandmother sister and aunt.  She had a green thumb and for years she grew a beautiful rose garden. Tom and Betty moved to Payson, Arizona in 1989 and lived there in the house they built until she left there in 2013.  She generously shared her musical talents with those she attended church with by playing the piano and the organ.

She was predeceased by, her husband Thomas Henry Amerson, her parents, Ernest and Ada Sloneker, and her sister Evelyn Endorf.

A service will be held at a later date. We would like to give considerable thanks to the staff of Pacifica, and Brighton Hospice.

Share Your Memory of
Betty Lou
Upload Your Memory View All Memories
Be the first to upload a memory!