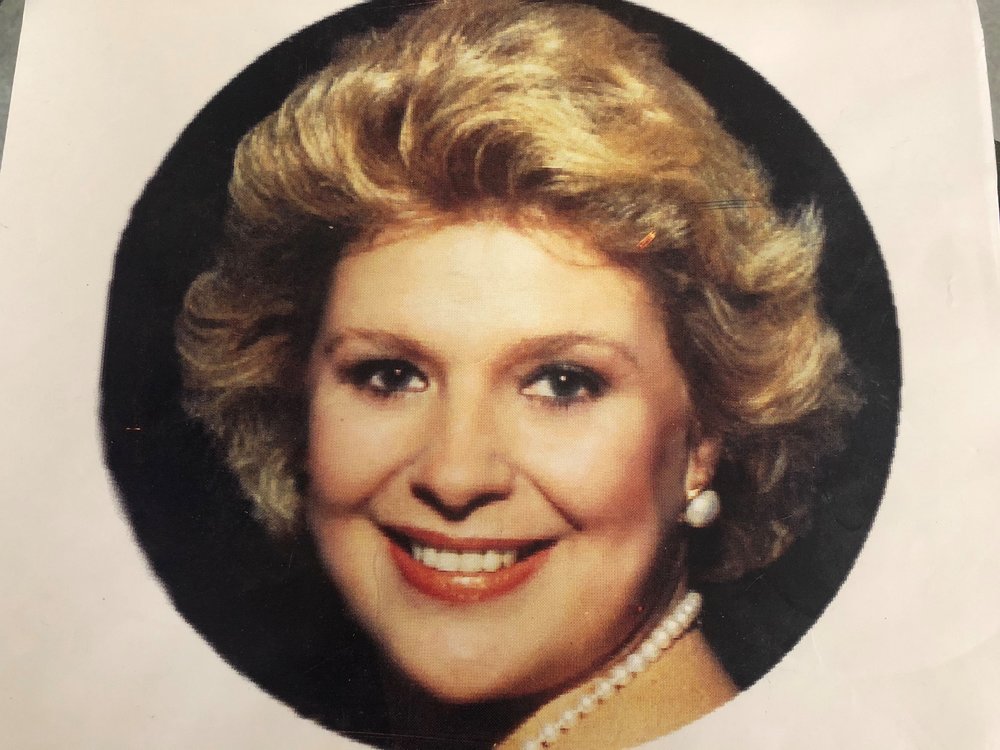 Judith “Judy” Marcia Shroyer (nee Garber) was born in Chicago, Illinois on May 16, 1938. She was the daughter of Manuel and Anne (nee Weiser) Garber and younger sister to Suzanne (Lilien). Judy was raised in Minneapolis, Minnesota and raised her family in Los Angeles, California. She moved to Las Vegas in 2003 with her husband of 36 years, Donald, who passed away in 2014. Her previous marriage ended in divorce. Judy faced her illness with great bravery and her sense of humor. Her favorite moments were dinners, long talks,  bridge and Mah Jongg with family and friends, her dogs - especially kizzie, and her new puppy Pippa, vigorous debate, cooking and entertaining, hallmark movies, cards and games, good jokes and sushi. She was very curious and enjoyed learning about new ideas and trying new things. In addition to her sister, Judy leaves Stephen and Elizabeth, Dana and Robert, Jonathan and Debi, 6 grandchildren, many beloved nephews, a niece, cousins and family members in California, Illinois, Florida, Minnesota, New York, & Massachusetts. Shiva will be held on Friday, March 8, 2019 from 1- 4 pm with a service at 1:30 pm at her home, 9621 Eagle Valley Drive Las Vegas, Nevada 89134.