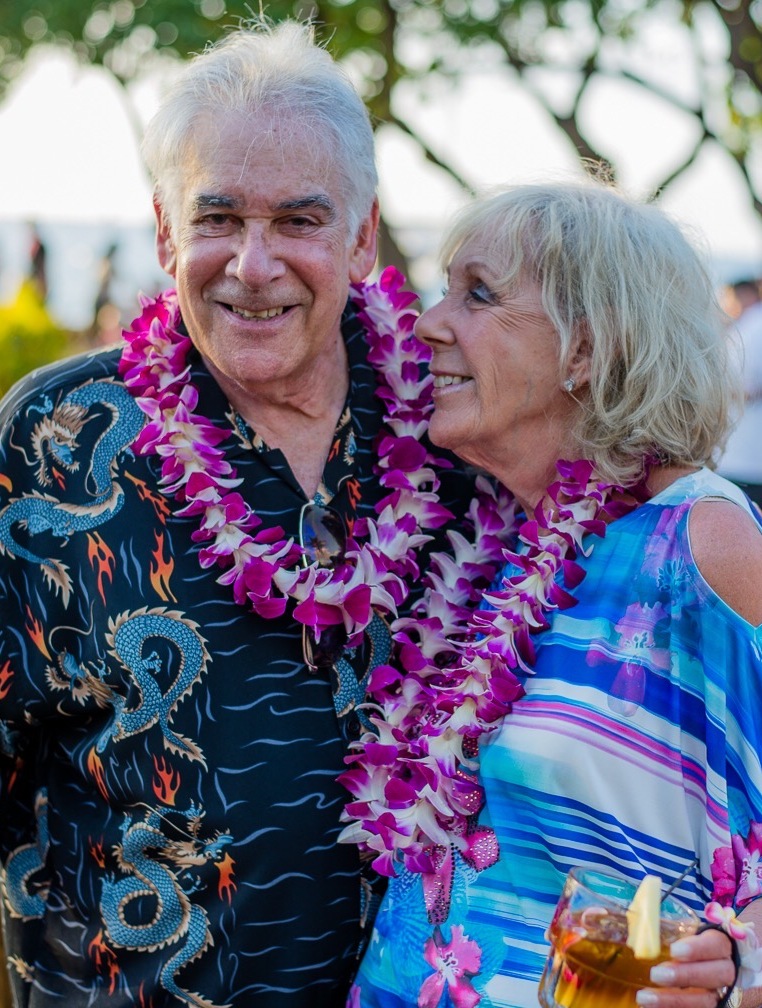 Donald was born in Cambridge, Massachusetts to Sophie and Gabriel Norris and was raised in a loving home with his sister Myrna. His mother Sophie was one of six sisters, and Don enjoyed the love of an extended family of many aunts and cousins growing up. He had close relationships with his aunts and cousins that continued throughout his life, and he remained in close contact with all his Cambridge friends.

He leaves his wife, Susan Klashman Norris. Theirs was a long and happy marriage of 56 years, with a friendship that extended many years prior to their marriage.

Don graduated from Cambridge Rindge & Latin High School in 1962 continued his education at Tufts University with a Bachelor of Arts in Government in 1966 and a Juris Doctor from Boston University Law in 1969. He was admitted to the Bar in Massachusetts in 1969 and Nevada in 2000.

Prior to taking the Nevada bar exam in 2000, he worked more than 20 years as a government and legislative affairs representative, legal counsel for large business organizations and for national and regional trade and public interest organizations. He also worked with and appeared before many state legislatures and administrative agencies, tax authorities and organizations of state officials concerned with energy production, supply and taxation, and registration of passenger and freight transportation.

During this time, he along with his wife and children lived in Silver Spring Maryland, Rockville Maryland, Phoenix Arizona, Shaker Heights Ohio, Lexington Kentucky, and San Mateo California. He made friends in every place he lived.

When he moved to Las Vegas Nevada just before 2000, he learned the practical basics of consumer bankruptcy law, and worked with Frank Sorentino Law Offices, where he was responsible for a large volume of Chapter 7 and 13 cases.

He then contracted as a staff attorney for a Chapter 7 Bankruptcy Trustee and appeared for court arguments and complicated fraud investigations.

In 2008 he opened an office for a multi-state bankruptcy and debt resolution firm and built it into a successful and competitive bankruptcy office offering full service for chapter 7 and chapter 13 clients. He built relationships with judges, trustees and creditor firms and handled all court proceedings and appearances. His love for the law continued until his retirement in 2015. He continued working from his home office where he continued assisting clients with their debt resolution programs. He was never too busy to take calls from his clients and gave advice with respect and sincere empathy.

Don approved client settlements and spoke with his Nevada clients during their quarterly reviews. He enjoyed his work and continued until the last month of his life.

Don loved baseball and was a dedicated fan of the Boston Red Sox and through his love for his Dodger-fan wife Sue became a passionate fan of the Los Angeles Dodgers as well. He loved politics, books, and cooking, and would entertain an interesting conversation of any of these topics with great enthusiasm. He kept his New England sense of humor as well as his love of New England clam chowder and Maine lobster!

He is survived by his loving wife Susan, sister Myrna Noris, sons David Norris and his wife Nicole and Jonathan Norris and Jon’s wife Jessica.

Don’s older son David is a police chief in Menlo Park, California and younger son Jonathan is the managing Director of the healthcare division at Silicon Valley Bank.

He will be dearly missed by his family and friends from Cambridge, Massachusetts, many longtime friends and colleagues nationwide, and friends in Las Vegas who in his final years became extended family.

Memorial donations may be made to Nathan Adelson hospice. For information call 702-938-3910 or visit https://www.nah.org/ .

“We who choose to surround ourselves with lives even more temporary than our own, live within a fragile circle; easily and often breached.
Unable to accept its awful gaps, we would still live no other way.

We cherish memory as the only certain immortality, never fully understanding the necessary plan.” - Irving Townsend