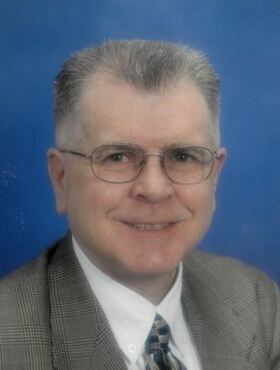 Melvin Paul Patton passed away peacefully in his home in Las Vegas, Nevada on the morning of Saturday Jan 22nd, 2022. Melvin was born on Jan 29th, 1949 in McKeesport Pennsylvania to parents Melvin Randolph Patton and Helen Jean Makay. He married his wife Zimei in September 2010 in Las Vegas. He is survived by his son Melvin, his brother Chuck, and his sister Linda. He is predeceased by his sister Dolores. Melvin joined the Marines when he was only 18 years old, at a very dangerous time in the world and at great personal risk. He served with honor as an Instrument Mechanic, responsible for Aviation instrument maintenance and repair, and kept his planes running safely for his fellow servicemen from 1967 to 1971. He rarely spoke of his time in the service but when he did it was always with great reverence and dignity. One of Melvin’s most passionate interests was sports, in particular football. He loved his home state Steelers and never missed a game if he could help it. Even if his favorite teams were losing he still enjoyed the intricacies and excitement of a well played game and spent many happy hours discussing his favorite moments with friends. Melvin traveled to China several times throughout his life and often remarked about how much he loved the cuisine, the mountains, the architecture, and the waterfalls. He often dreamed of moving there to teach English and enjoy the countryside. In his later years Melvin battled many health issues but despite the pain and discomfort he was always quick to smile and was full of kindness and affection for the people in his life. Services will be held at Kraft-Sussman funeral home in Las Vegas, Nevada on January 28th at 1pm. He will be laid to rest at the Southern Nevada Veterans Memorial Cemetery.