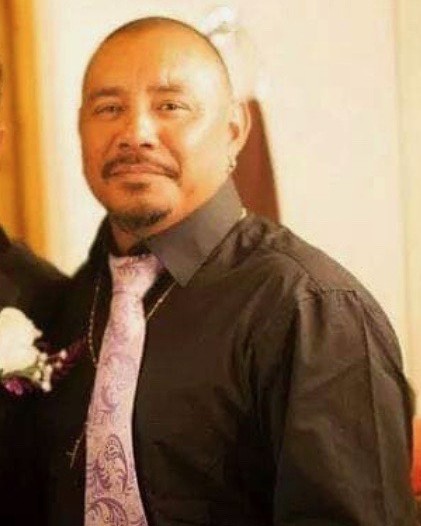 He married Alesha Arvizo (nee Sherwood) in Kanab, UT on May 21, 2005. Together they raised their children Denyse and Miguel Castillo, Jessie, & Eli, and Gabriel, Ebony, Destinee, Cindy, and Anthony. Freddy enjoyed spending time with his family and his friends. He loved boating fishing, camping outdoors, and four wheeling.

He worked in construction as a foreman.

He was preceded in death by his sister Cindy Guadalupe Arvizo; and his niece Charlee Jane Noteman.

A memorial service for Freddy will be held on Saturday, October 5, 2019 at 3:00 pm at Freddy’s house. Please contact Alesha for the address. The family kindly asks for donations through Zion’s Bank through the “Alesha Arvizo Donation” or through Venmo to @ebony_Arvizo