How Cremation Save Money 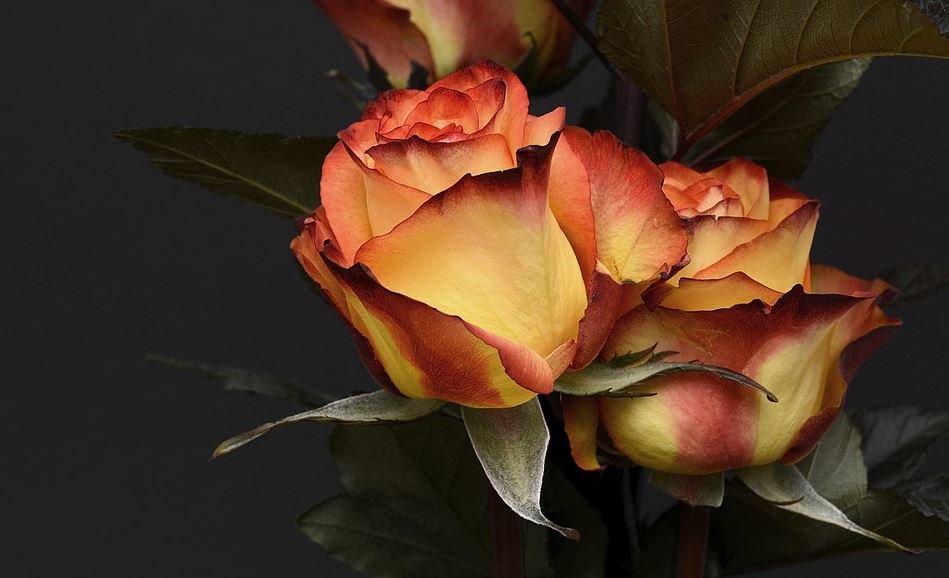 More families have been turning to cremations throughout over the past two decades, because traditional funerals, like everything else, have become increasingly expensive. North Las Vegas, NV cremations have gotten more popular than the national average in recent years. About 70% of deaths in the state are now cremated, according to the Cremation Association of North America, whereas the national average is 51% as of 2017.

There are a lot of things included with a traditional burial. The casket, the burial plot, the headstone, embalming—all of those things are standard with a regular funeral. If you want to avoid some of those expenses or if you want something more simple, cremation is a great option.

The least expensive kind of funerary procedure is a direct cremation.

A direct cremation takes place in the immediate aftermath of a death, before any funeral or memorial service occurs. Because of this, a direct cremation allows you to avoid all of the costs of a traditional funeral. Save for some minor administrative costs, the only expense you would need to pay in this process is for the cremation itself.

When you visit with a funeral home, they are to be transparent about their costs. They should be able to show you a list of services they provide and they will sometimes come in the form of a package. You can always customize the packages, picking and choosing between the services until you find just the right fit. If you have a direct cremation, for example, you might think that’s all you get and it can be, but there are other options as well.

After the direct cremation, the family can choose to have a funeral or memorial service afterward, if they so wish. While at first a direct cremation might seem impersonal, in practice, it offers flexibility. For example, the family can have a memorial service where the deceased’s ashes get spread in a place that was significant to him or her, and at much lower cost than a traditional funeral.

If you have any questions about the process of North Las Vegas, NV cremations, contact Kraft-Sussman Funeral & Cremation Services. You can talk to our funeral director at (702) 485-6500 or visit us in person at 3975 S. Durango Drive, Suite 104 Las Vegas, NV 89147. While cremation can definitely save you money, finances aren’t the only thing in play. You’ll want to consider your family’s emotions and what they need to say goodbye and get closure after your death. Cremation works for many people today, but some families are better off with traditional burials. We’ll help you figure out which direction to go as we lay out the information before you and guide you through the planning process.