Important Things You Should Know About Cremations 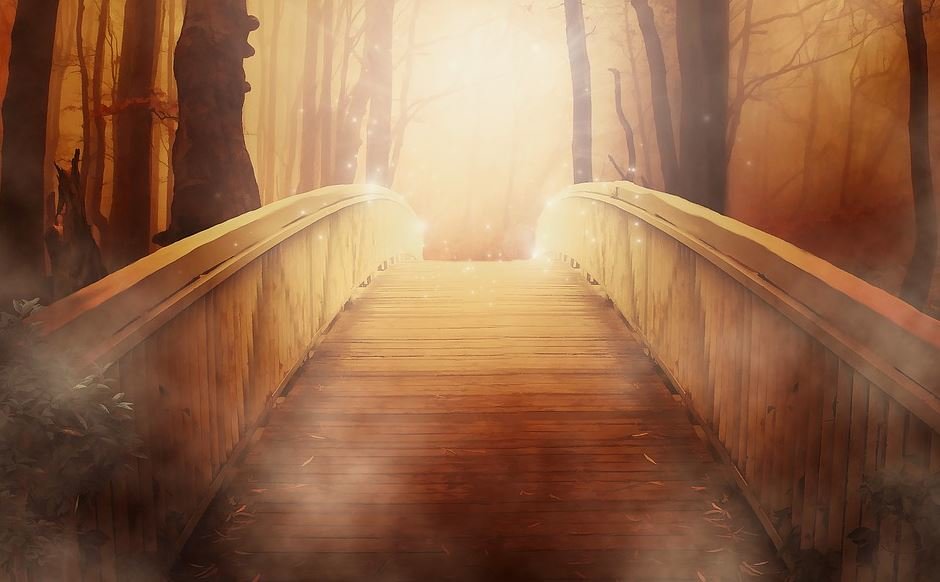 When most people hear the word “funeral,” they think about a more or less set in stone process where the body is embalmed, a memorial service with multiple eulogies takes place, and a procession goes to the cemetery for a burial. Afterward, family and friends of the deceased gather to catch up and reminisce about fond memories of the loved one they lost. However, funerals don’t always need to proceed along these lines. In fact, there are less costly options available. Some such options include Henderson, NV cremations.

Cremations have rapidly increased in popularity since the early 2000’s. Since 2002, the national cremation rate has roughly doubled. In 2017, for the first time on record, more deaths in the United States resulted in a cremation rather than a burial. The cremation rate in 2017 was an average of about 51%, whereas in 2002, the rate was a little less than 25%, according to the Cremation Association of North America.

In the state of Nevada, the cremation rate significantly exceeds the national average. Over 70% of deaths in Nevada are now result in cremation.

Why have cremations increased so much in popularity in such a short period of time? There are a variety of factors at work, but the most important of them is undoubtedly that cremations are significantly less expensive than full service, traditional funerals. Why do they cost so much less? Generally because there are fewer services and products involved. For example, with a cremation, you don’t necessarily have to include a casket, burial plot, embalming, a headstone, and other such things. They can be incorporated with certain cremation options, but they are not absolutely necessary, which cuts back on the prices included in the bottom line.

Finances aren’t the only thing in play. Cremation has become more popular for other important reasons. The population is more mobile now than in past decades, leading to less attachment to a specific place. Cremation allows families to travel with their loved one’s remains wherever they’d like to have their final services. They also have more time on their side so family members can travel into their location for a service of their choosing. The versatility of the method is often what drives family members to choose it over the traditional burial service.

Keep in mind that there are no distinct right and wrong answers. You simply have to choose what is right for your family and your situation. It can take some time, effort, and thought, but either method—cremation or traditional burial—can honor your loved one with dignity and respect, which is really what you want to do in the end.

If you have any other questions about Henderson, NV cremations, whether they are financial or procedural, please don’t hesitate to contact Kraft-Sussman Funeral & Cremation Services. We are here to help in any way we can. Give us a call at (702) 485-6500. You can set up a time to come meet with our funeral director at 3975 S. Durango Drive, Suite 104 Las Vegas, NV 89147.