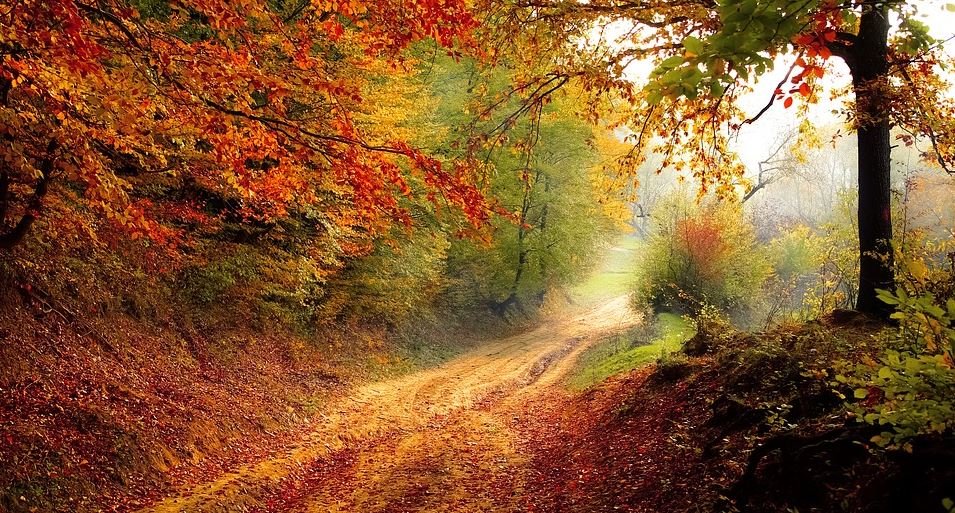 Funerals are usually thought of as rigid affairs. Whether it’s a traditional funeral or a cremation, the common thought is that it will follow a set procedure and then conclude, with you having to pay a lot of money at the end of it. Thankfully, North Las Vegas, NV cremations offer you a range of possible funeral procedures, with the price varying along the way. With the right planning, it’s possible for you to have an emotionally satisfying funeral that still saves you thousands of dollars compared to a traditional funeral service.

There are two major ways in which you can have a cremation. The first is a direct cremation. This occurs directly after a death and before any of the usual funeral procedures have happened. It’s the least expensive way to treat a body after a death. A direct cremation strips away every procedure of a traditional funeral and only deals with the body. Afterward, the remains of the deceased will be returned to you in the vessel of your choice.

At first, the direct cremation procedure might appear impersonal, but it actually offers families a lot of flexibility on holding the kind of funeral or memorial service that they want afterward. For example, you can gather with family and friends in a place that was special to the deceased and spread his or her ashes there. This creates an intimate atmosphere that might in fact better honor your loved one, because you may find the service more customizable with his or her wishes and therefore more personal.

The second kind of cremation service is one which follows a traditional funeral. In this procedure, all of the traditional ceremonial practices are followed, such as a viewing of the body at a wake and then a eulogy. However, a cremation will take place after those procedures have concluded, instead of a burial. For religious families in particular, this is a nice way to combine the spiritual rewards and rites of a traditional funeral while still finding some financial savings, as a cremation that follows a traditional funeral doesn’t require you to pay all the costs that would ensue with a burial. For example, you would be able to rent a casket instead of purchasing one, as there would be no need to use it in a burial, and you wouldn’t need to purchase a grave liner or gravestone for a burial plot.

If you have any further questions about the process of planning for North Las Vegas, NV cremations, please don’t hesitate to contact Kraft-Sussman Funeral & Cremation Services at (702) 485-6500. We’ll answer your questions, talk about the various types of cremation and the other options you want to consider, and set up a time for you to come to talk to our funeral director in person. We’re located at 3975 S. Durango Drive, Suite 104 Las Vegas, NV 89147 and we’re here to help you in any way we can. Whether you want to pre-plan or you have need for final services now, we’ll get things in order.