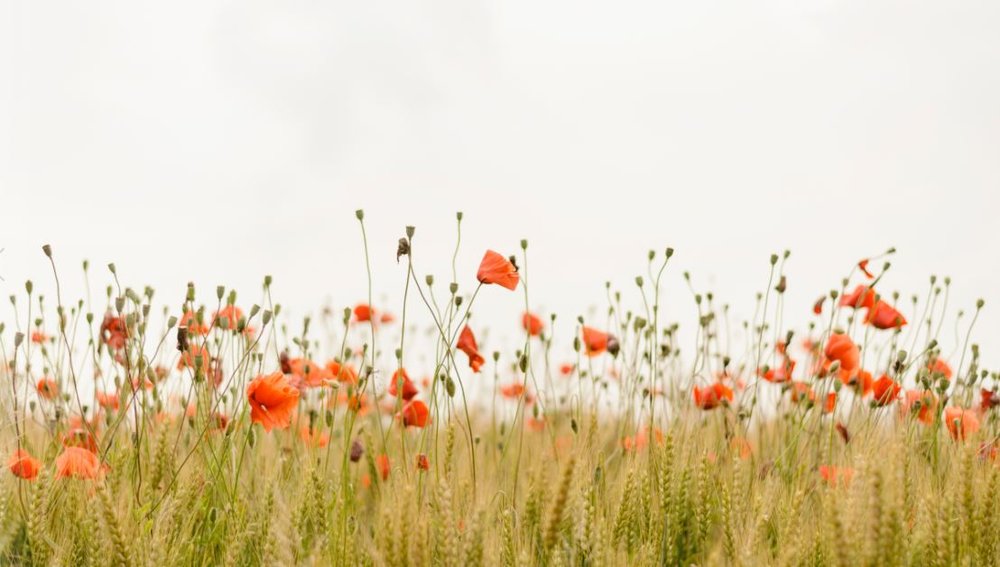 When people think of a funeral, they usually think of a service with a visitation to a funeral home, a eulogy, and a burial of the body in a casket. Some mourners then return to the home of the family of the deceased to reminisce. This is what we would call a traditional funeral. A traditional funeral can be described as something of a bundle package of items and procedures, while with Las Vegas, NV cremation services, consumers have more room to pick and choose what they want to do and what expenses they want to undertake.

A traditional funeral service requires certain expenses. To preserve the body for the service, it needs to be embalmed. A burial plot will need to have been purchased in a cemetery and a casket to bury the body in will also be required. A gravestone to mark the plot will be necessary as well. For the service itself, guests will need to be provided amenities, such as food.

All of these expenses add up. It’s for these reasons (among others) that Las Vegas, NV cremation services have risen rapidly in popularity over the last two decades. A cremation will always be less expensive than a traditional funeral, because some or all of the aforementioned fees can be avoided. For example, by choosing cremation, it might not be necessary for families to purchase a casket, since the body won’t be buried.

A cremation service provides families with more options than the “bundle” of a traditional funeral, with more room for customization. For example, by choosing to cremate the body shortly after death (a direct cremation), families can forego any other kind of funeral expense. Any memorial service the family wishes to have, such as a spreading of the ashes of the deceased, can be done on their own terms and on their own budget.

However, it’s also possible to retain certain aspects of a traditional funeral even with a cremation. Families can still choose to have a viewing of the body at the funeral home, for example, and then a full funeral service, followed by a cremation of the deceased instead of a burial. This procedure can provide the emotional comfort of a traditional funeral while avoiding expenses such as the need to purchase a casket. With less expense and most religious denominations not condemning cremations, it shouldn’t be surprising that cremation services are increasing in popularity, to the point that they now comprise a majority of funeral services across North America.

Should you have any questions about the various kinds of Las Vegas, NV cremation services, don’t hesitate to contact Kraft-Sussman Funeral & Cremation Services by calling us at (702) 485-6500 with your questions. The funeral home is located at 3975 S. Durango Drive, Suite 104 Las Vegas, NV 89147 and we’re happy to show you around as we discuss the differences between traditional funerals and cremations. There are plenty of options to consider and once you know more about them, you can make informed decisions regarding any final services you need to plan.