Do You Want To Use Cremation? 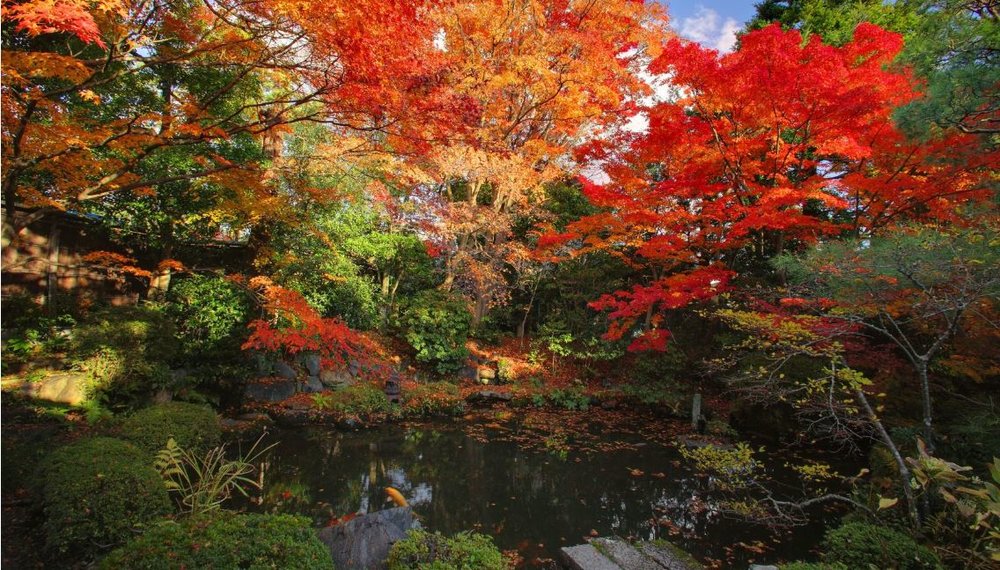 Planning for a funeral is never easy. Many people would love to avoid thinking about the subject. Who wants to confront their own mortality or that of their loved ones if they don’t have to? But the fact of life remains—no one lives forever. And continuing to avoid the topic can have negative consequences on your family in the future. Henderson, NV cremations are increasing in popularity, but why is that the case? Is cremation the right move for you or your family? Here are a few facts about cremations that residents should be aware of when thinking about a funeral.

Cremations are becoming increasingly popular in the United States. For the first time, more deaths are now cremated than buried. According to the Cremation Association of North America, slightly over 51% of deaths nationwide are now cremated. This is a rise of close to 20% from less than two decades ago. In 2002, only 23.4% of deaths nationwide resulted in a cremation. In Nevada, the cremation rate exceeds the national average by 20%, making it even more popular in this area.

One reason why cremations are increasing so much in popularity is because they’re less expensive than a traditional funeral. Some or all traditional funerary expenses, such as a casket, gravestone, and embalming fees, can be avoided by choosing a cremation. A direct cremation, which occurs before any funeral service has taken place, would be the least expensive option, but families can retain certain aspects of a traditional funeral, such as a viewing of the body, if they so choose, and then cremate the deceased later.

These financial incentives are one of the biggest reasons that cremations have increased so much in popularity in recent years, but they aren’t the only ones. Most major religious denominations don’t prohibit cremations, and, in fact, embrace it, so families which may come from a traditional religious background probably won’t be condemned should they choose to undergo a cremation for their loved one who has passed on.

Cremation is also widely accepted and appreciated for its flexibility and versatility. Families no longer have to rush to get services together. If they go with cremation, they can have the services later when more people can make it or they can move things to a better location with ease. There are no limits on what you can do for services after cremation is complete.

If you have any questions about Henderson, NV cremations, consult with an experienced funeral director about final plans. Kraft-Sussman Funeral & Cremation Services can answer your questions about cremation with your needs in mind at all times. Give us a call at (702) 485-6500 to ask questions or to set up a time to talk with our funeral director in person. We’re located at 3975 S. Durango Drive, Suite 104 Las Vegas, NV 89147 and when you visit, we’ll show you around and make sure you’re comfortable with the situation at hand, even if we are taking about items you’d rather avoid.